Japan has a long and distinguished history, one of the longest in the world. And arts and crafts have always been a part of that history. (Not many people know it, but some of the oldest pottery artifacts in the world come from Japan? more than 14,000 years old.) If you come to Japan, in addition to viewing the scenery and taking in the various historic buildings and locations, you really should try your hand at some of Japan’s traditional arts.

To begin with, the pottery mentioned above is always very popular. The Chugoku region boasts two very well-known centers of pottery. 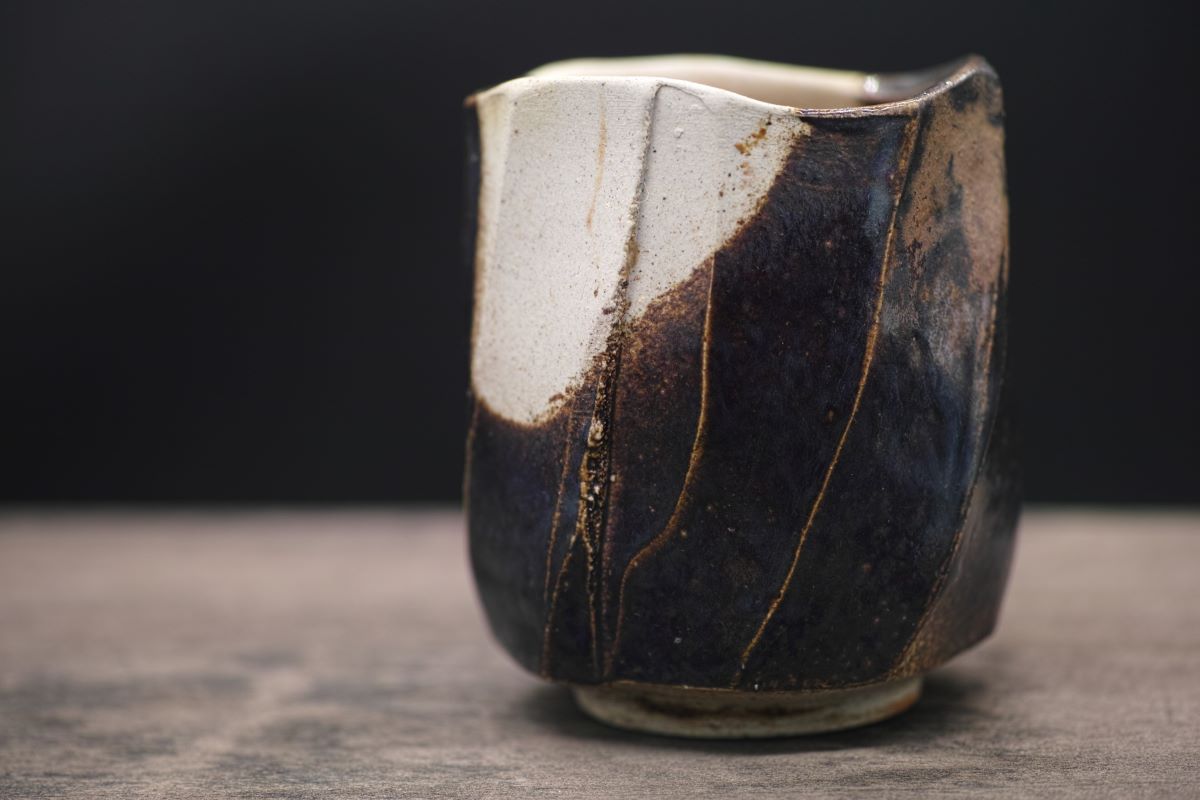 One is Bizen-yaki pottery, in Okayama prefecture. This type of ceramic art was revitalized in the 20th century by a string of hugely popular artisans, several of which were designated as National Living Treasures. 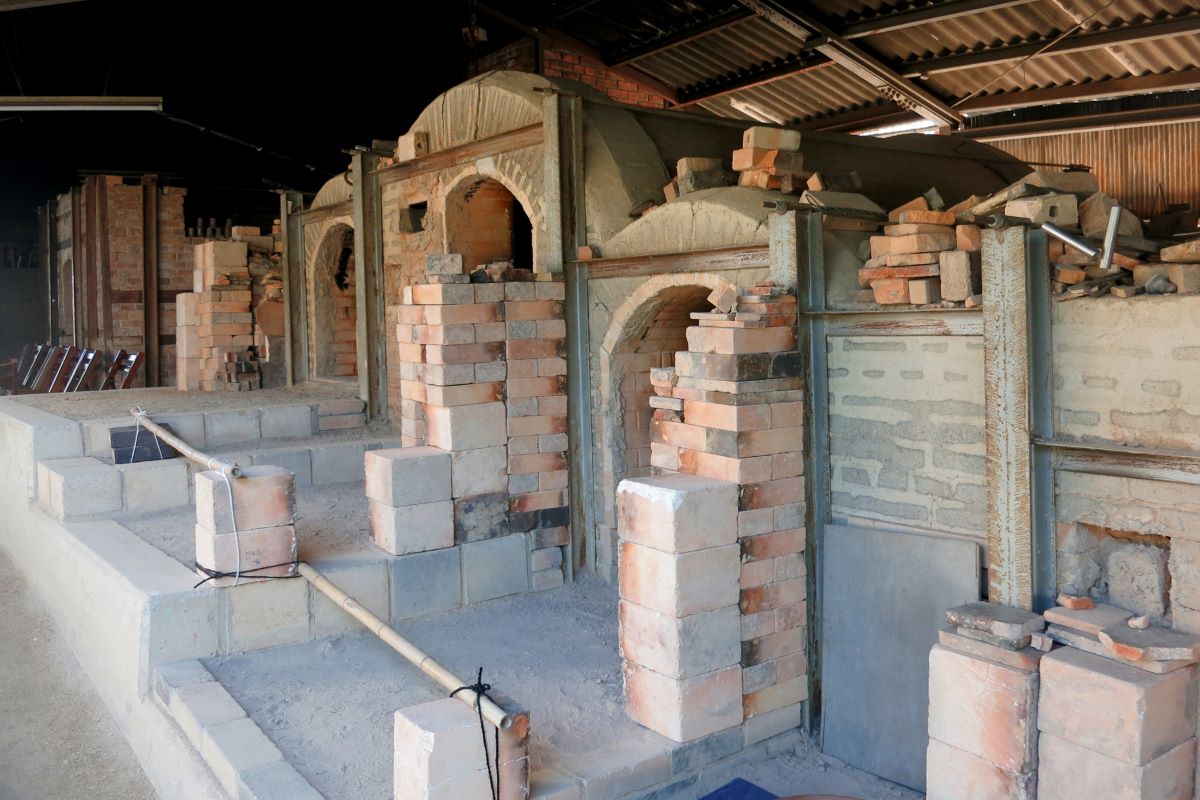 Bizen pottery covers everything from traditional cups and saucers to fiery modern glazes that are as artistic as they are functional. 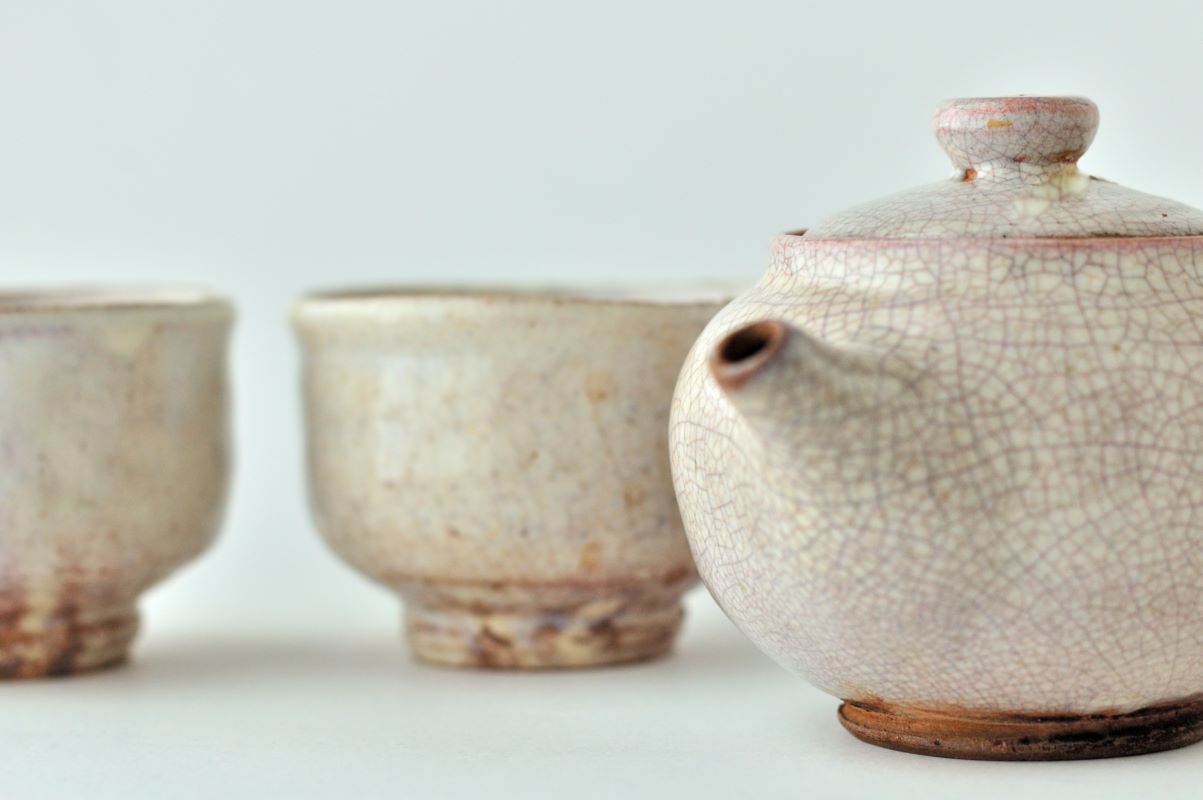 The other pottery style is that produced in the beautiful and historic town of Hagi, located in Yamaguchi Prefecture. Known as Hagi-yaki, the pieces traditionally have a small notch or imperfection cut into the finished work. Restrained and understated, the fine cobwebbed glaze that covers Hagi-yaki is often so delicate that people are wary of touching it. But these pieces are both beautiful and functional, making them ideal as souvenirs to bring back from one’s trip.

Another traditional art is paper-making. Known as washi, traditional Japanese paper has an astounding variety of designs and motifs. Thicker than regular paper and as individual as the person who makes it, washi is light, travels well, and is fun to create. You can try your hand at it in Tottori, at the Aoya Washi Workshop near Tottori City.

Although you can’t actually try them yourself, there are other crafts that you can watch master artisans creating. One is located in the town of Tsuyama, where you can watch a man（a middle-aged artisan Sugiyama Ryuuichi is his name）create traditional Japanese knives and farm tools at his own kiln. He sells his wares, which are of outstanding quality, so if you’re in the market for a sickle or paring knife, this is the place to go.

Another, better-known art is that of sword-making. The Japanese katana has been famous for centuries as the apogee of this art, and you can watch it happen at the Bizen-Osafune Sword Museum two Sundays a month. This is one of the very few places that still allows the public to view this millennia-old tradition, so if you have any interest in it at all, don’t miss your chance!