Perhaps nothing so strongly conjures up images of Japan as the samurai. These ancient warriors, steeped in tradition and fanatically loyal to their masters, held sway in Japan for seven centuries. The highest of the four castes of Japanese citizens, to cross a samurai or impugn him in any way was to invite death. 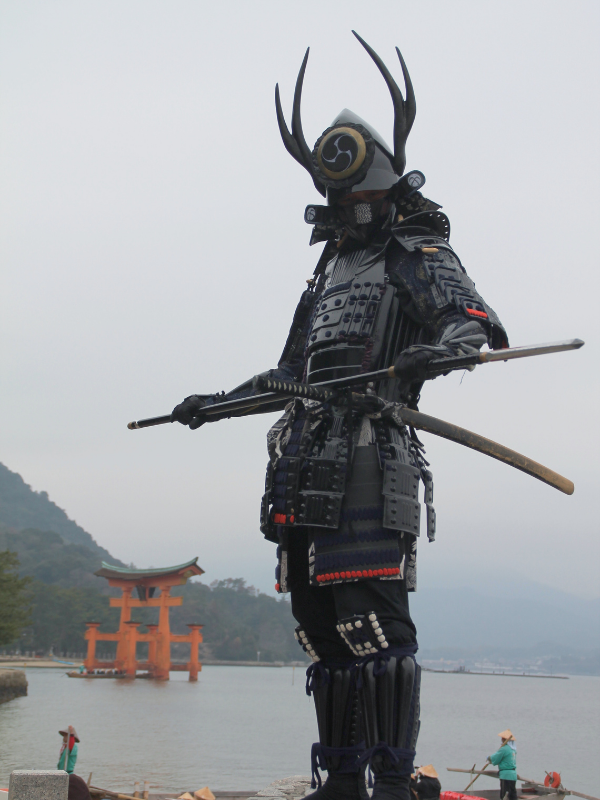 Coming to prominence in the latter part of the 12th century, the samurai achieved their broadest powers under the Tokugawa Shogunate (otherwise known as the Edo Period, 1603-1867) and were finally displaced during the Meiji Restoration.

Today, the samurai remain in spirit if not in costume. Much of the success of the post-war Japanese economic miracle has been attributed to the strategy of corporate executives who were descendants of the samurai class. 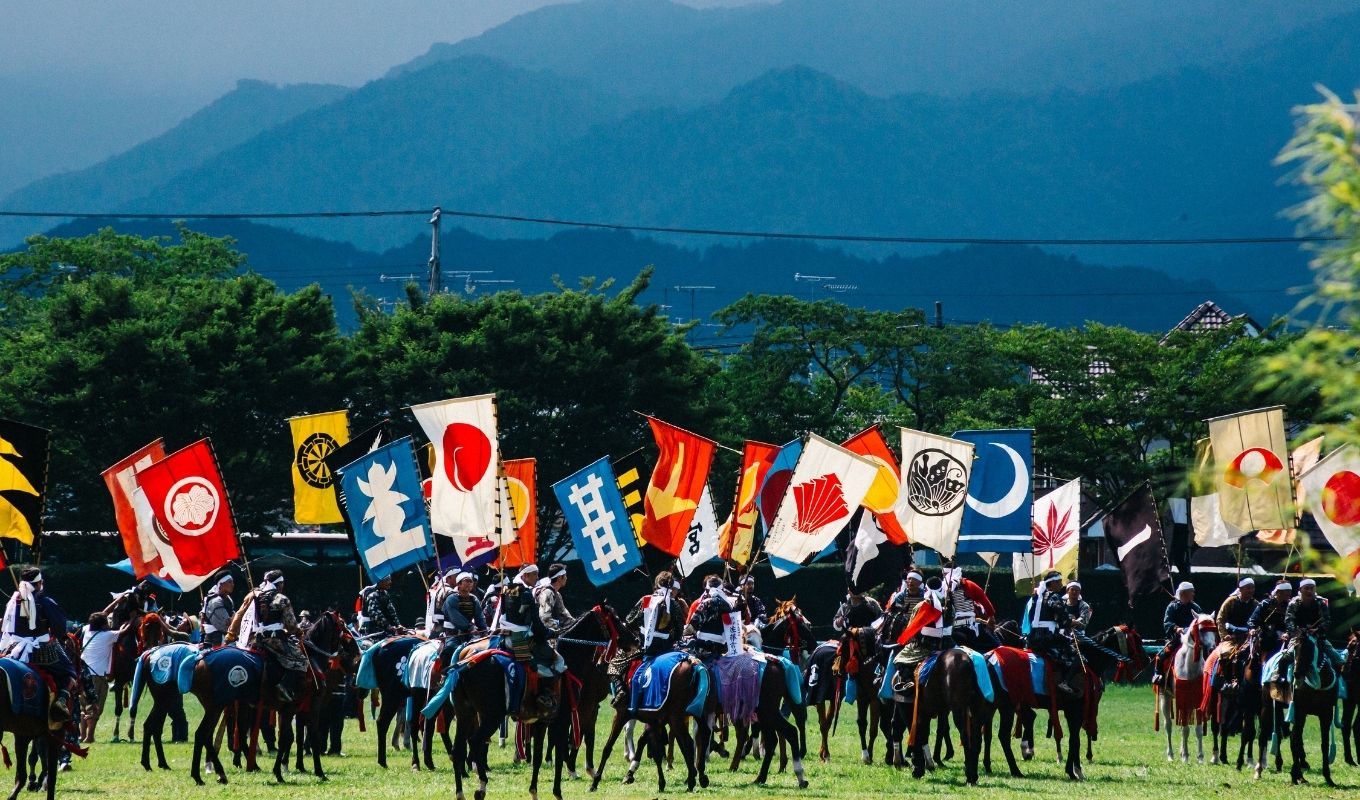 Miyamoto Musashi’s classic Go Rin no Sho (The Book of Five Rings) and Hagakure (“Hidden Leaves”), written by Tsunetomo Yamamoto, were widely read by westerners who wanted insight into the Japanese way of thinking and Japanese values.

Today, the samurai lives on in movies such as Akira Kurosawa’s immortal “The Seven Samurai” and the Tom Cruise blockbuster “The Last Samurai”. 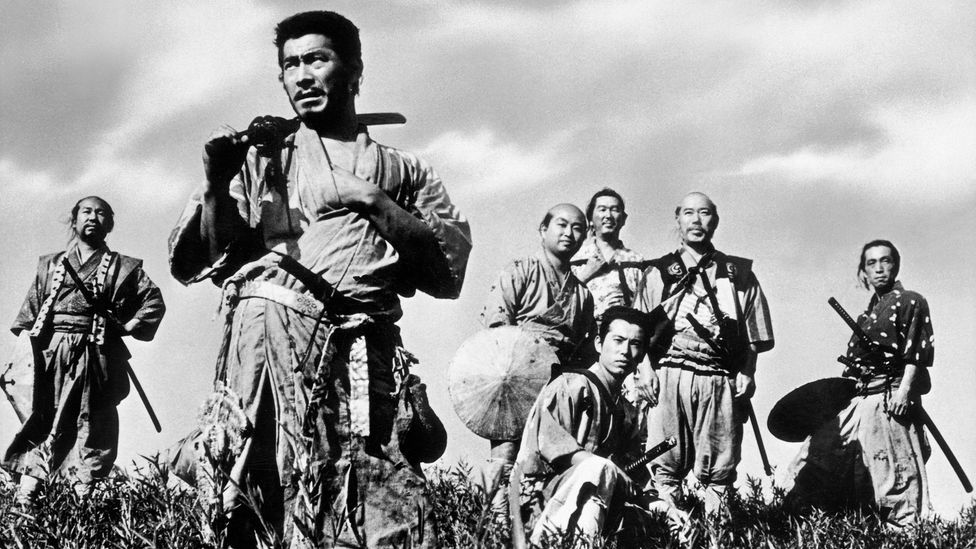 Although it has been nearly a century and a half since the samurai were last seen, they continue to exert a fascination among people all over the world