Things To Do In Fukuyama

Fukuyama is a middle city of Bingo and has flourished as a castle town since old times. Many people visit the Fukuyama Castle Park in the center of this city, which is famous for cherry blossoms.

The big “Fukuyama Rose Festival” is held in May based on the “Rose Park”. Tomonoura which has flourished as the port waiting for the tide to turn is located in the southeast area of the city. You can enjoy old street scenes, port views, and seafood. 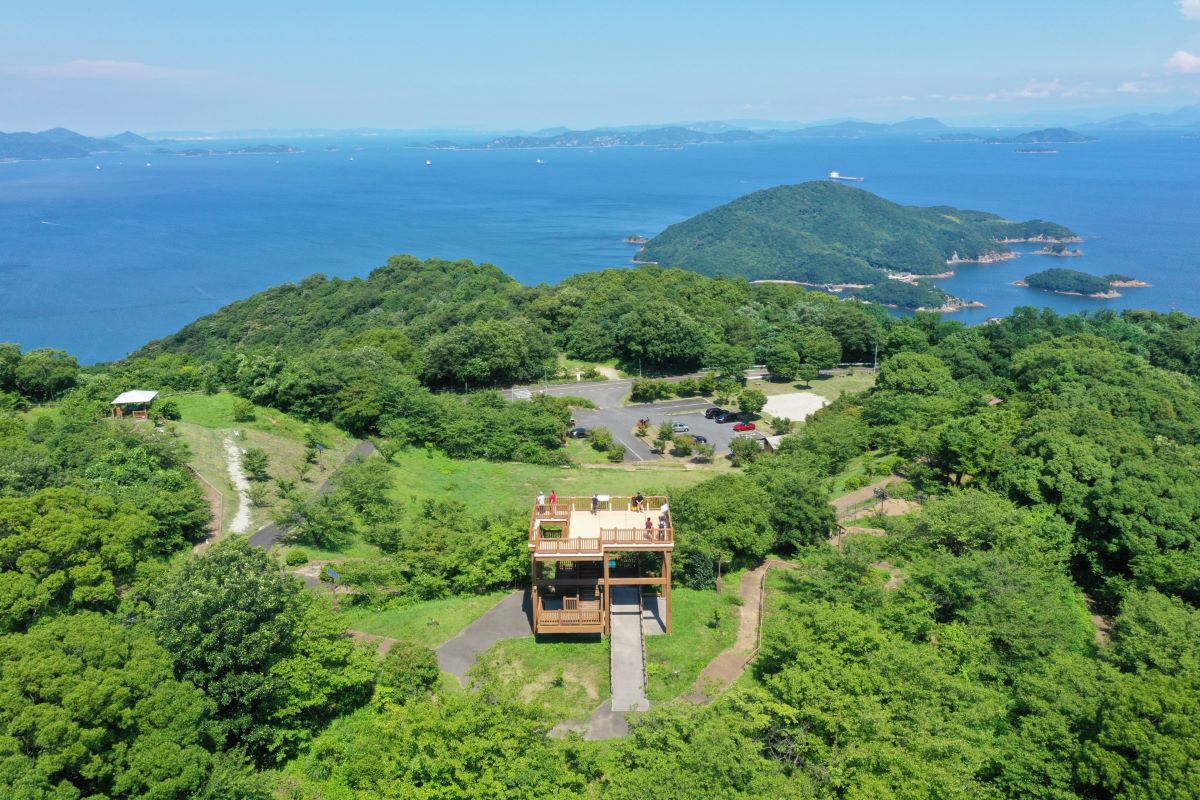 At the beginning of the lunar year (usually early in January) there is an archery ritual exhibition, held to help ring in the new year with good luck. No matter what time of year you visit, there is likely to be something interesting going on 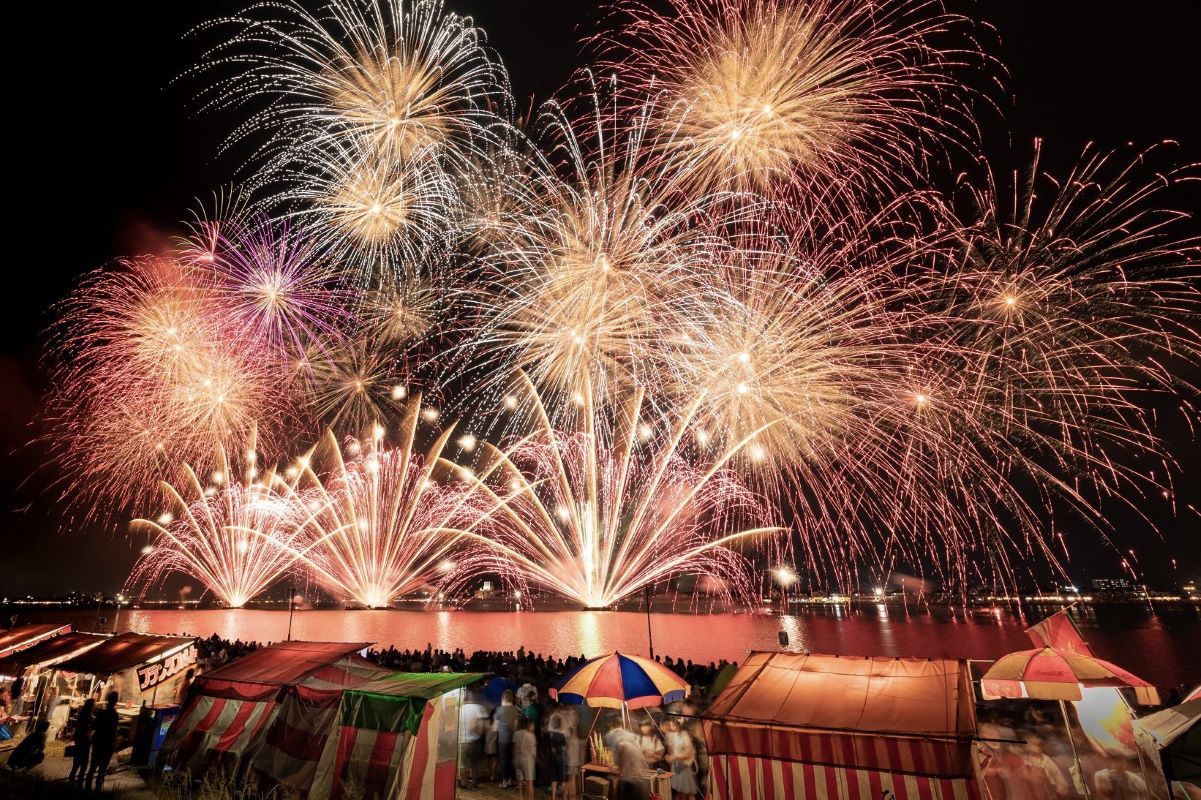 Fukuyama also has its share of history. There is a castle that tourists can visit, an excellent example of the “stacked” type of architecture used in classical times. A fire ritual handed down for generations is held in early June; a museum that exhibits the unusual combination of classic cars and clocks can also be visited. 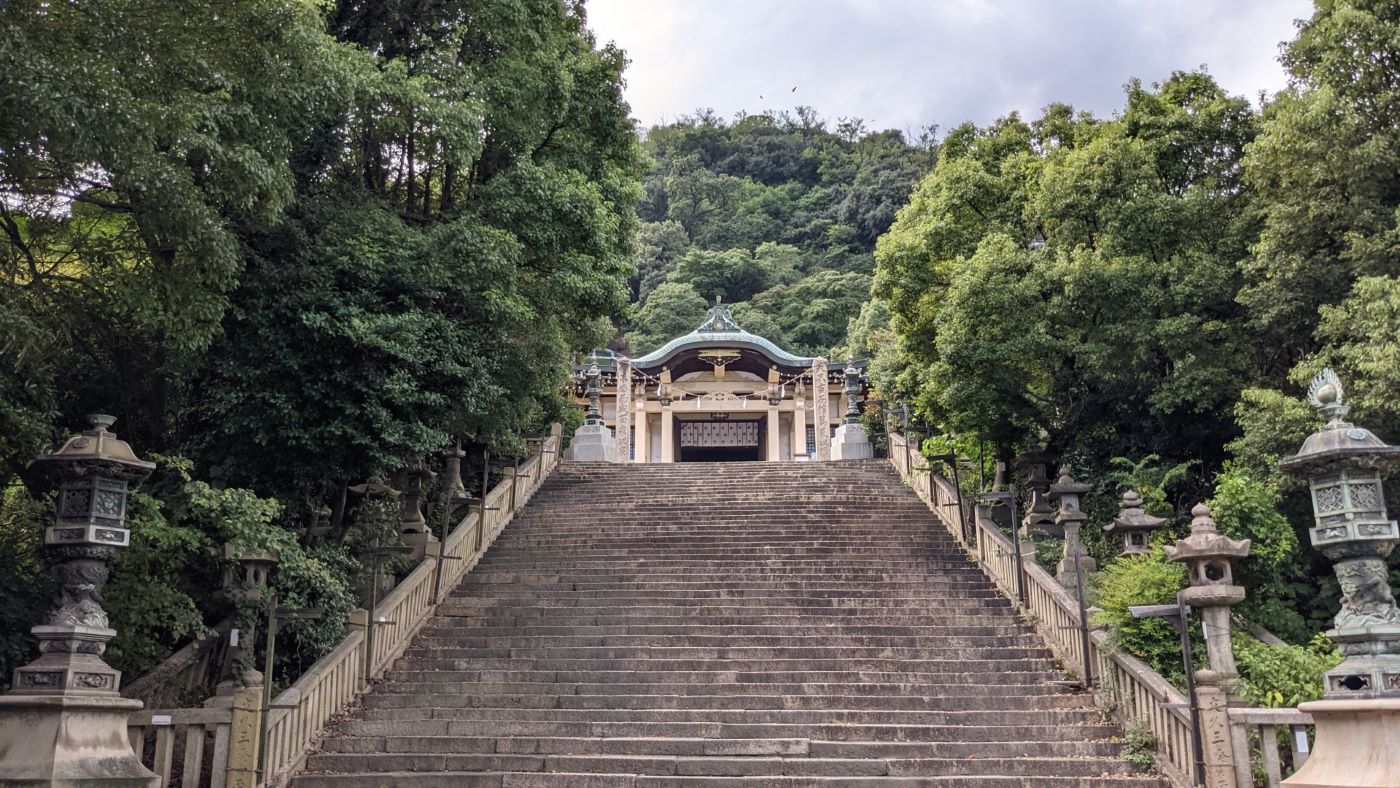 The settlement of Fukuyama is said to have started in 1619 under the Tokugawa Shogunate. In a bit of historical irony, the present official municipality was established in 1916. No matter which date one chooses, though, the city of Fukuyama is one that flower enthusiasts will not want to miss.

Razed to the ground during WWII, it was during the rebuilding of the city that roses were selected as being a symbol of the hope, gentleness, and beauty that resides in people’s hearts and made into a theme for the city’s renewal.

The City Of Roses 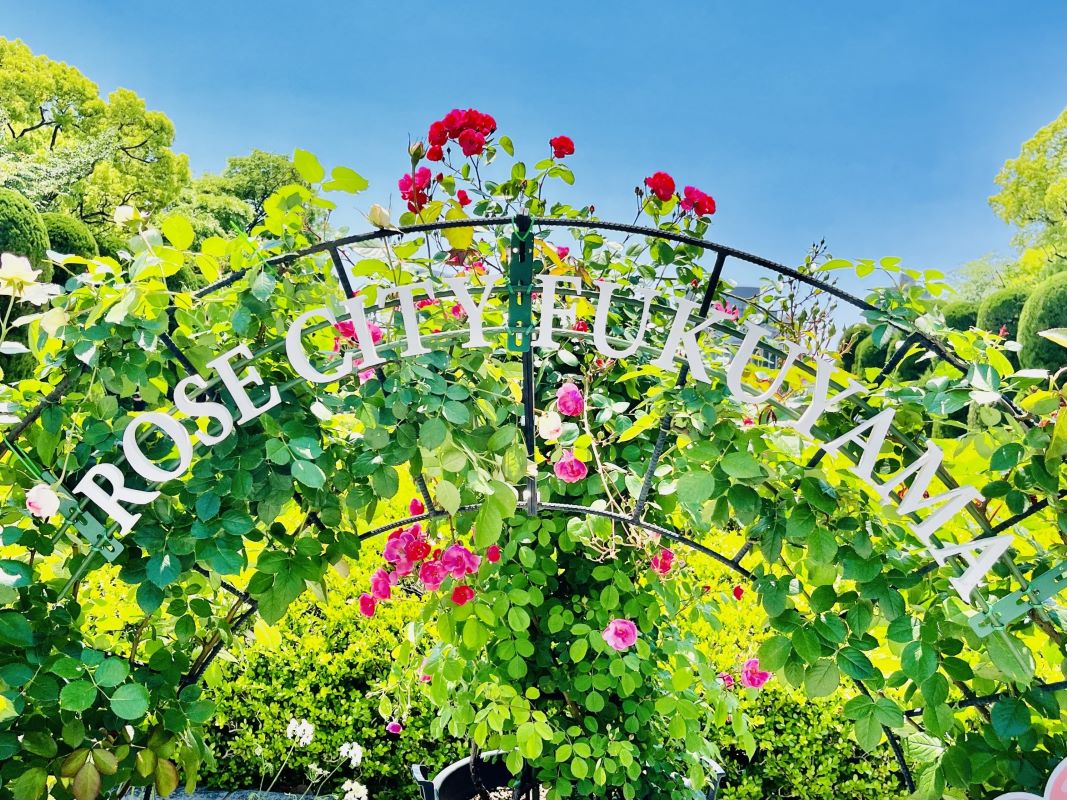 Fukuyama the city of roses

A thousand roses were planted in Minami Park (now known as Rose Park) and several years later Fukuyama became known as the City of Roses. Nowadays you can see roses everywhere in the city – on people’s balconies, on terraces, along the streets. No one has been able to count them all, but with a population of over 400,000, it would not be an exaggeration to say that there is one rose on display in the city for each and every person. 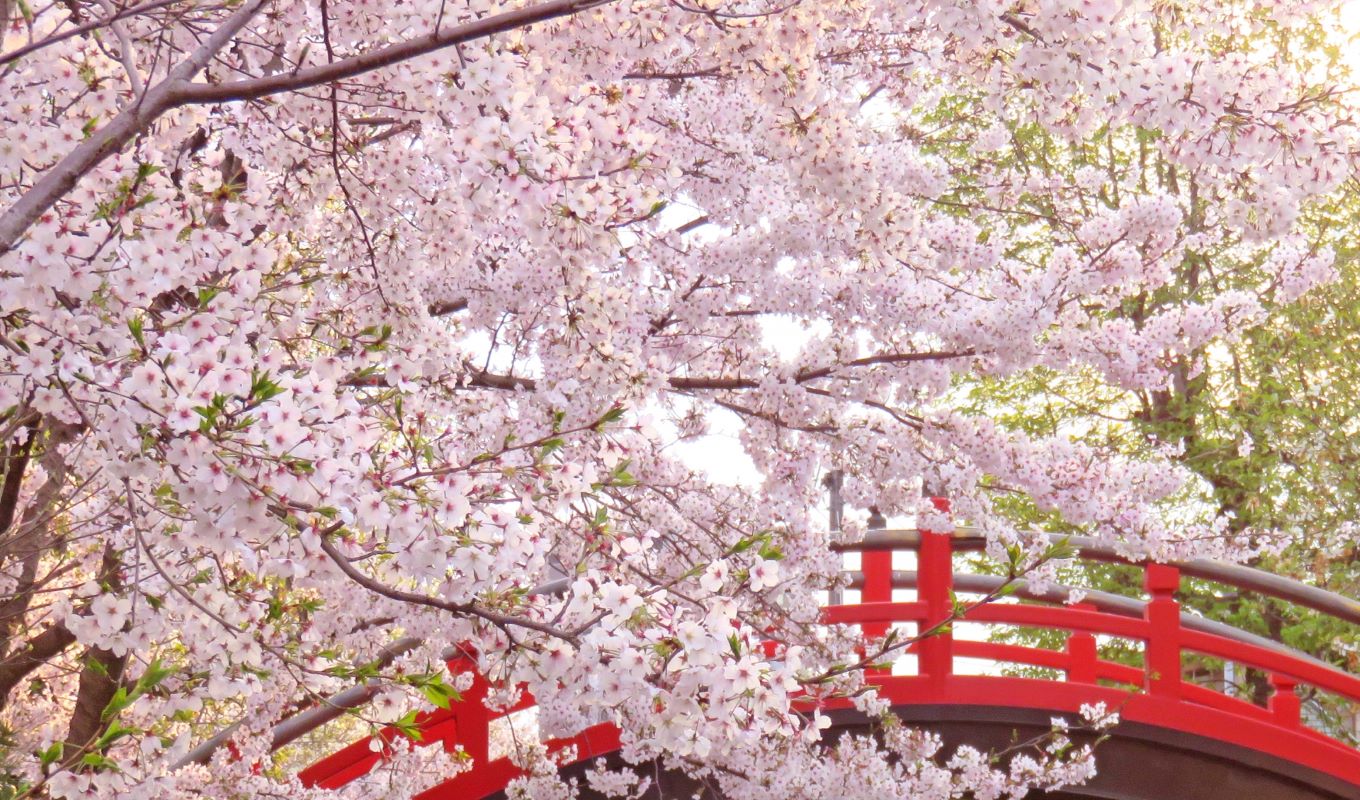 In May Fukuyama gears up for the Rose Festival, which attracts people from all over the country. But the city is not limited to roses. In late October and early November Fukuyama hosts the Chrysanthemum Exhibition, which is the largest such exhibition in the region. 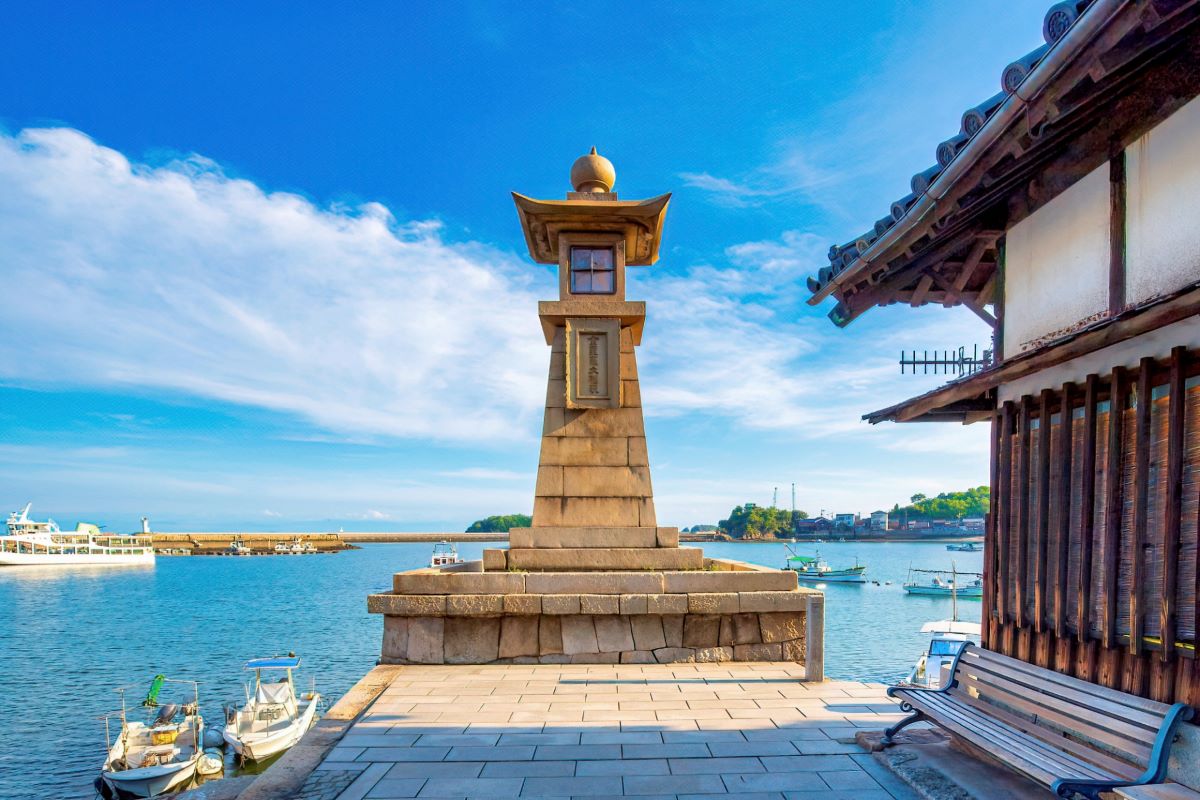 Tomonoura, located at the top of the Numakuma Peninsula, was the first appointed National Park in Japan and is a representative scenic place of the Setonaikai National Park.

You will feel as if you are looking at a series of pictures when you see the green islands such as Benten and Sensui in the peaceful Island Sea.

Tomonoura is situated in the middle of the Island Sea where the drift of the tide changes. In the old days, especially in the Edo era, it was known as a port to wait for the tide and wind to turn. 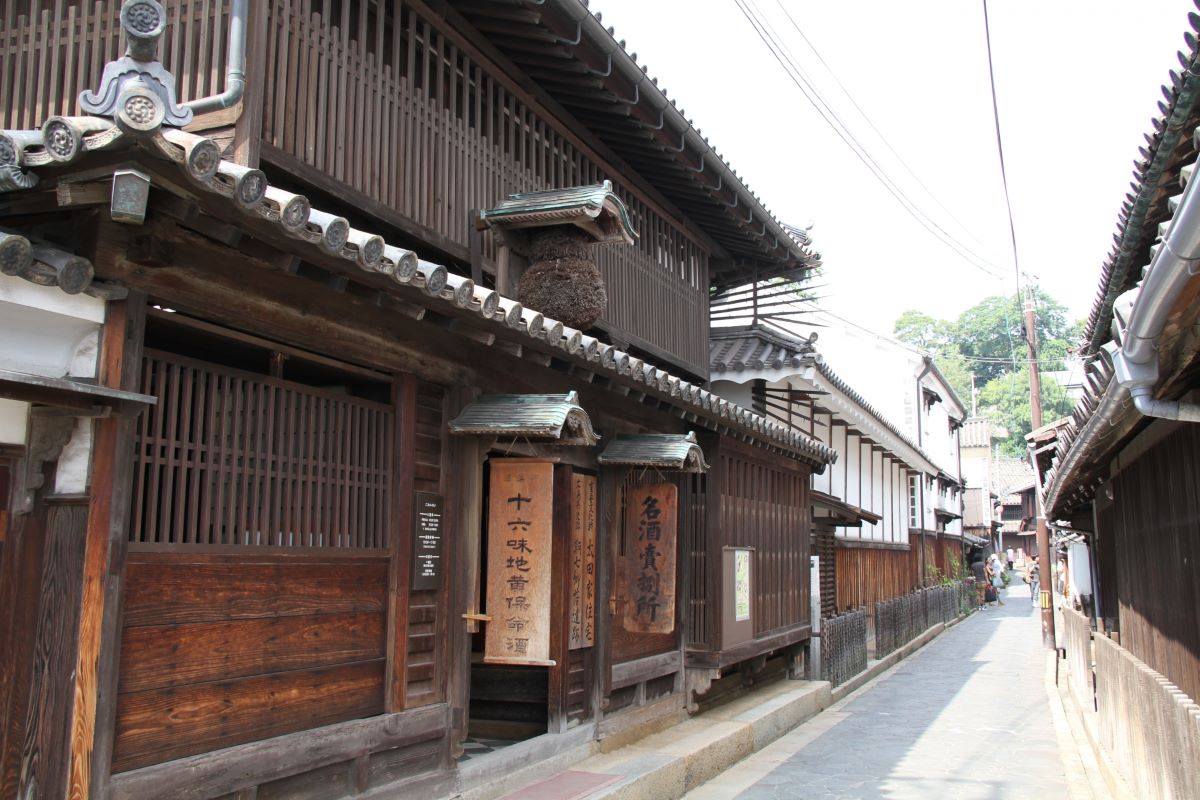 It flourished as a trade town and Kitamae ships came and went in those days. You will still come across many historical sites and scenes as well as traditional temples that are found here and there in Tomonoura. You can also have a look at the remains of various trading houses. 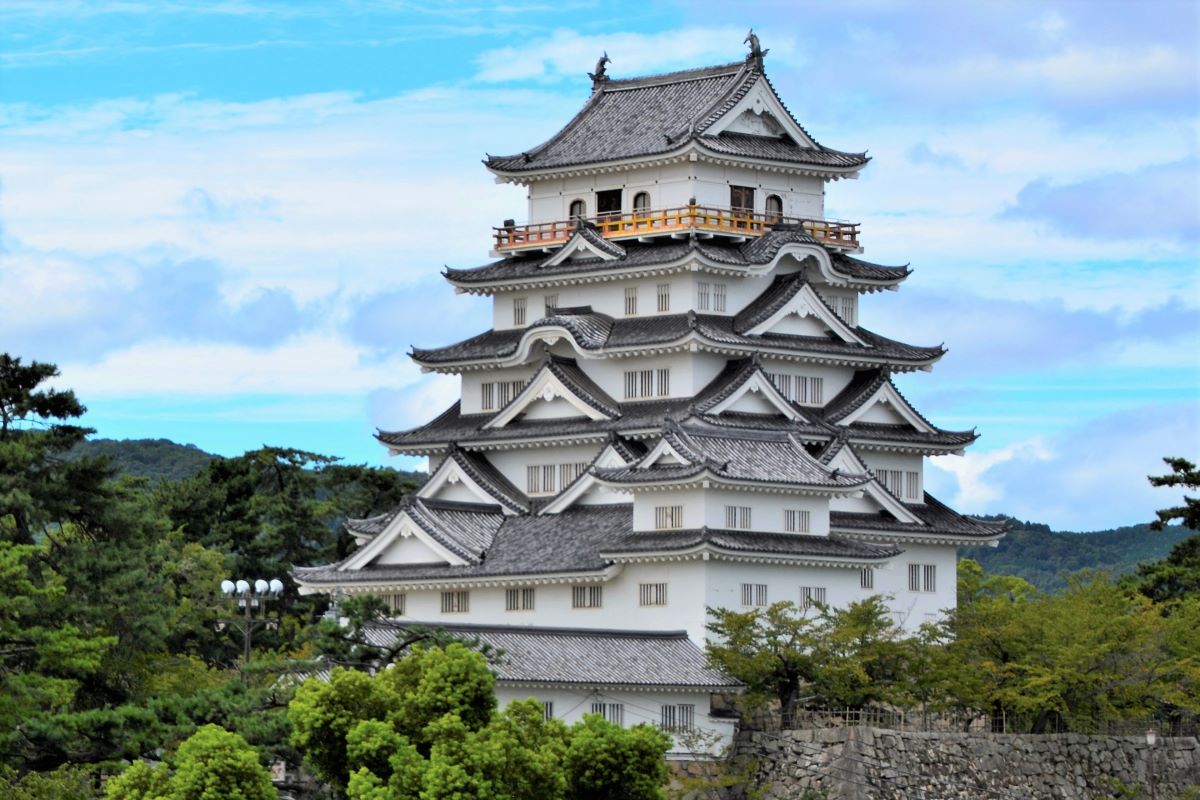 In 1619, the Fukuyama Castle was built by Katsunari Mizuno when he became the lord of Bingo with 100,000 koku. Fushimi Yagura and Sujigane Gomon are both National Important Assets. 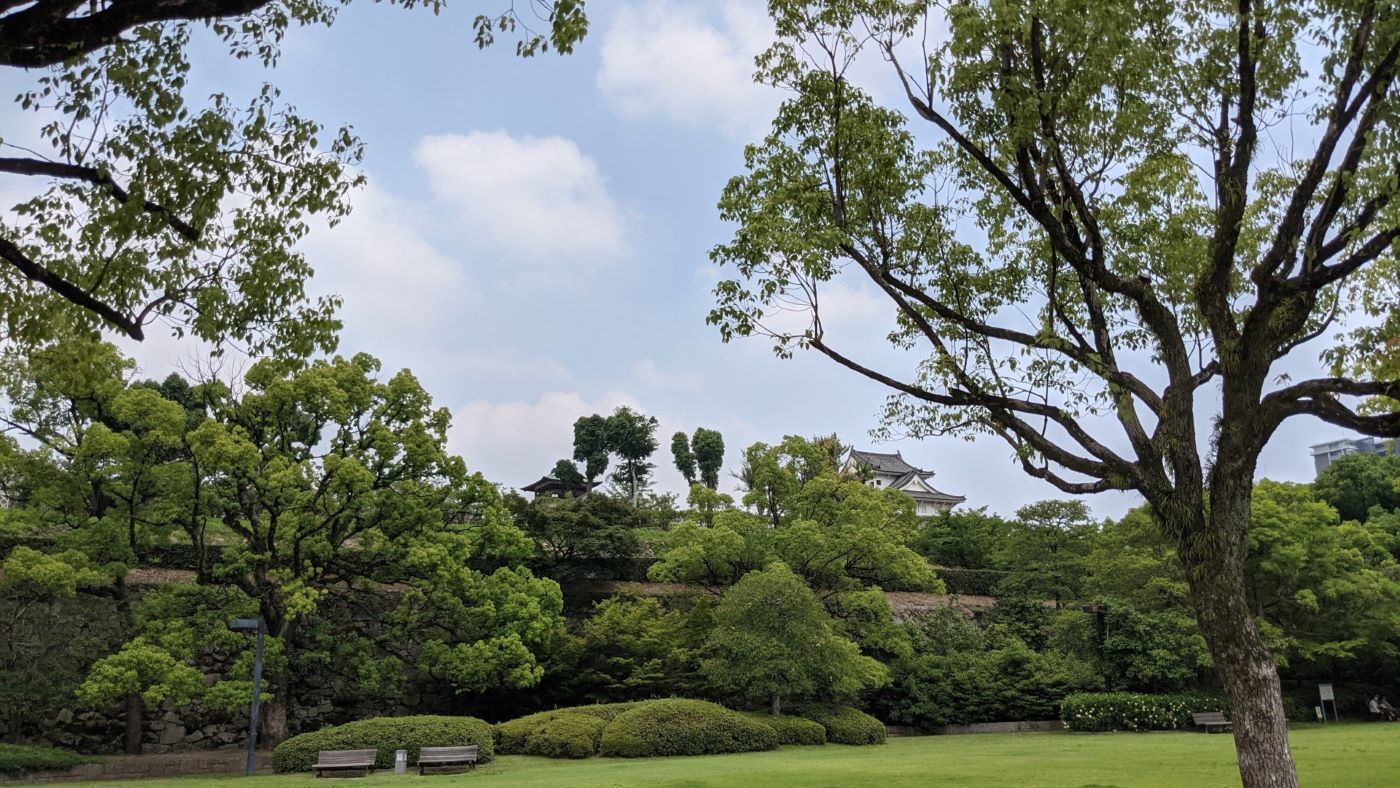 From the ground floor to the 3rd-floor exhibition room, you can learn about the domain lords of Fukushima Domain, calligraphic works, and paintings of Confucian scholars, swords, body armor, Bingo Kasuri, and the Matsunaga salt field.

The ruin of “Kusado Sengen Town”, a medieval demotic town that was buried in the riverbed of the Ashida River, has been revived by a long-term effort of excavation and examination. With a central focus on the relics of Kusado Sengen Town, the Hiroshima Prefectural Museum of History displays a number of exhibits that relate to the history and culture of the people in Setouchi.

A new park-style museum that is linked with the Fukuyama Castle Park. It exhibits 20th Century European art with a central focus on Italian art, art pieces that belong to artists associated with this region, and modern and contemporary Japanese art.

With a central focus on Masuji Ibuse, the honorary citizen and novelist, the Fukuyama Museum of Literature retraces and throws light on other luminaries associated with this region. Their favorite goods are displayed and each performance, brief history, and main works are introduced by materials and videos.

The Fukuyama Auto&Clock Museum exhibits nostalgic cars and clocks. You will find a commercial car under the nickname of the “Batanko Three-Wheeler” which was popular in the 1930s and 1940s and the old-time masterpiece cars such as Ford, Chevrolet, Jeepster, and Benz. This is an interactive-exhibit museum that allows you to “take a ride”, “touch”, and “take photos” of the exhibits.