Things To Do In Yamaguchi, The Kyoto Of The West

Located about half an hour from the Shin-Yamaguchi shinkansen station along the way to Tsuwano, this city is the capital of Yamaguchi prefecture. Replete with history and important in its own right, Yamaguchi City makes a good, centrally-located spot to explore the entire prefecture. There are many historic sites within the city.

The Ouchis achieved a level of prosperity in the Muromachi period and introduced the culture of Kyoto into this land. Regardless of tangible and intangible cultural properties including the five-story pagoda of Ruriko Temple and Joei Temple, the heritages are popular even now. There are some prefectural museums in the leafy central area of the city. Yuda hot spring has the Memorial of Chuya Nakahara who was born there. The new Xavier Memorial Hall is a symbol of Yamaguchi city. 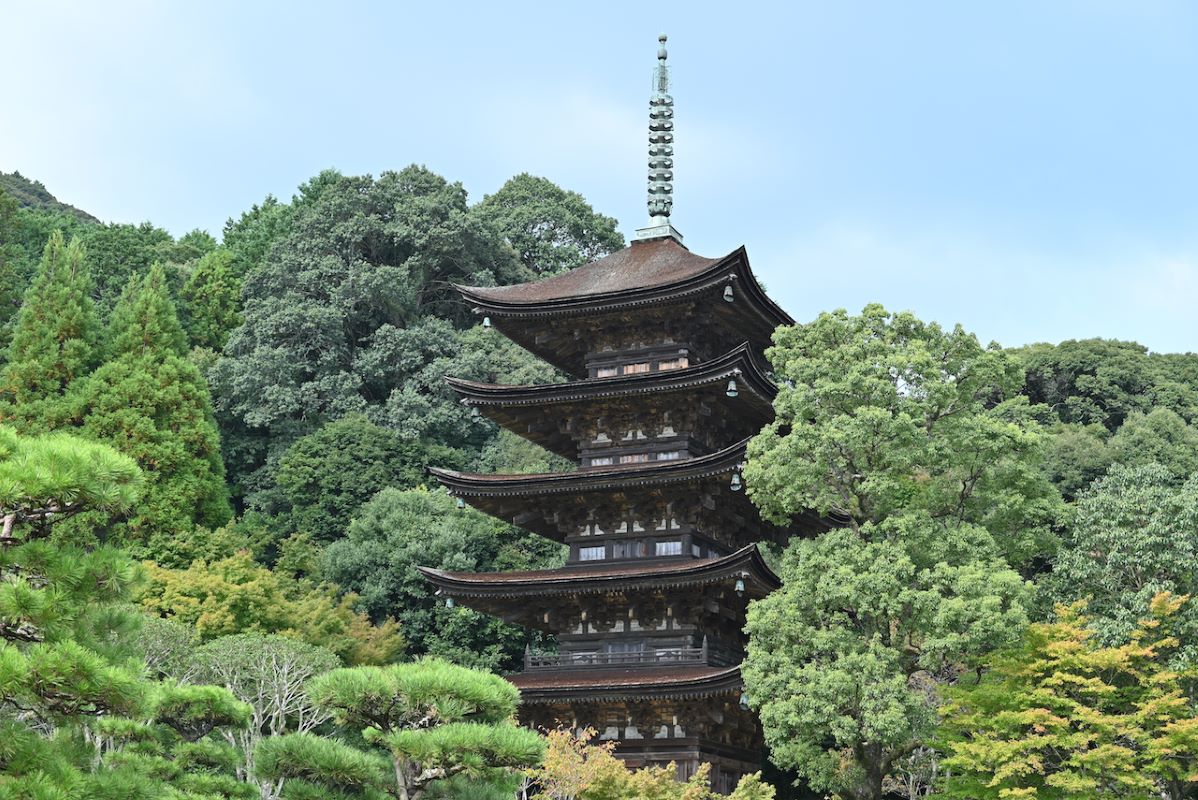 The most famous and visible of these is the five-story Rurikoji temple pagoda, which rises to a height of more than 30 meters. Another sacred spot, Joeiji Temple, contains a Sesshu Garden. A monk painter, Sesshu, arranged various specially selected stones in the garden as if planting trees. This garden is one of the most outstanding cultural assets of the Muromachi Period.

The five-storied pagoda of Rurikoji temple, which is said to have been built in 1442, was designated as a national treasure. It is the best masterpiece of Ouchi culture and is ranked among the three greatest pagodas in Japan. Today this pagoda, standing elegantly and bringing the feeling of the slow lapse of time, has become the symbol of sightseeing in Yamaguchi.

Probably the most famous one for westerners is the Xavier Church, originally built by Father Francis Xavier, one of the earliest Jesuit missionaries to visit Japan. Naturally, there are also a number of famous native shrines and temples as well, including the Toyosaka and Yamaguchidaijingu shrines, Ryufukuji temple, and many others.

Xavier Memorial Church was built and donated in 1952 in commemoration of 400 years since the visit of Francisco Xavier who was the first Christian propagandist from overseas. However, it was destroyed by fire on September 5, 1991, and today’s Memorial Church was rebuilt in April 1998.

The brand-new sanctuary was made with the overall theme of “the tabernacle”, and of “light” and “water” which represent the Gods. The front is arranged with stained glass and a cross created with a theme including God’s words related to “light” and “water” described in the Bible. Also, with two 53-m towers, the building was constructed with a triangular roof covering the whole building, and with the image of the tabernacle.

In addition, messages indicating love and happiness are engraved in nine bells mounted in the towers of the brand-new sanctuary. 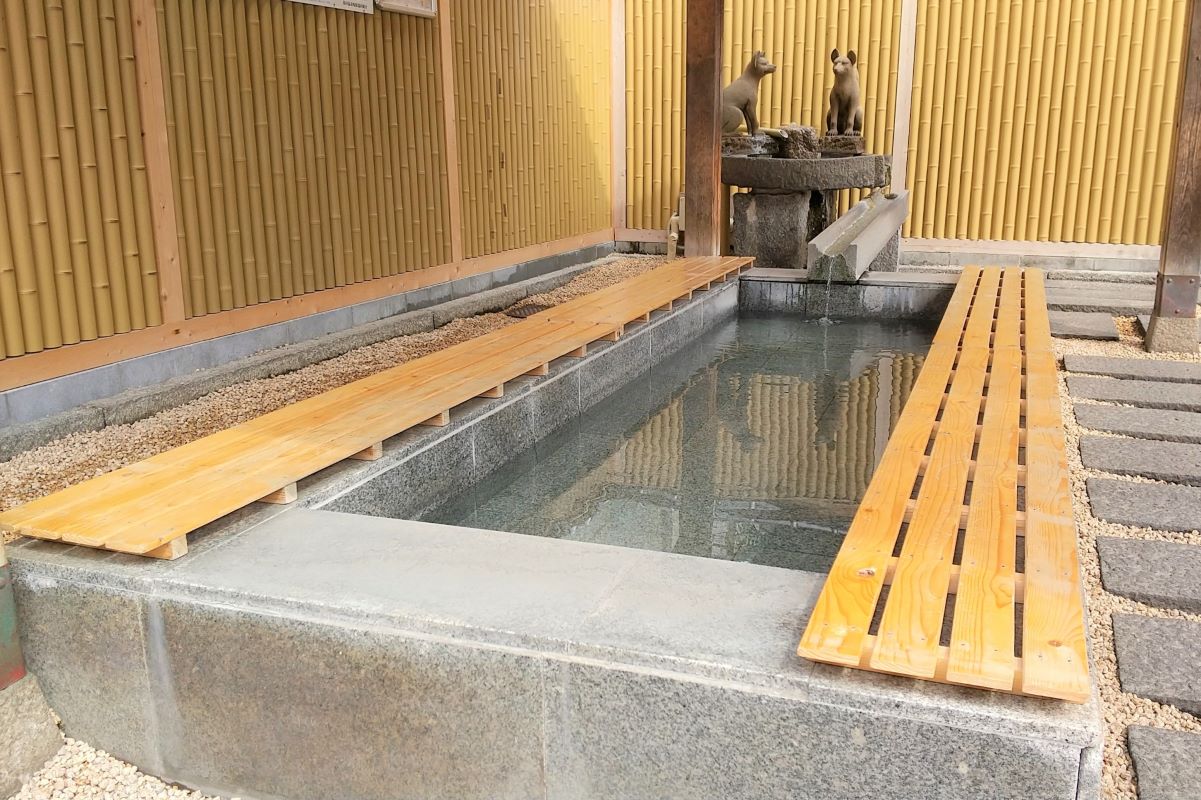 Yuda Onsen, a town located right next to Yamaguchi City, is famous for the quality of its hot springs. It also has a wide selection of ryokans and hotels to choose from, so many travelers opt to stay in Yuda and do their sightseeing in the capital.

From either city, you can take day trips by train or bus to most of the area’s outstanding tourist spots, including the limestone cave at Akiyoshido, the carp-filled waterways of Tsuwano, and the modern automotive factory in Hofu. Nagato and Hagi, scenic and historic towns on the western seaboard, are also within easy striking distance.

Yuda Hot Spring has a 600-year historical background and has the largest amount of discharged hot spring water throughout the Sanyo area. The quality of hot spring water is simply alkaline and uncolored, and its temperature is 64, C. There are five footbaths overflowing every day, enjoyed by many visitors. (1) Tourist information, (2) Takata park, (3) Yonoka street, (4) Yunomachi street, (5) Sun fresh Yamaguchi

The Kyoto Of The West

Known as the “Kyoto of the West” during the Muromachi period, when local feudal lord Hiroyo Ouchi made a determined effort to re-create the beauty of Kyoto within his own land, Yamaguchi City still retains much of its historic charm and municipal importance. Functioning both as prefectural capital and serving as a repository of the past, Yamaguchi City shows both sides of Japan as it exists today.

Yamaguchi was developed by the provincial lord Ouchi, having greatly admired Kyoto, who modeled Yamaguchi after that city. The prosperity of Ouchi culture expanded in Yamaguchi Basin and reached its height of glory during Yoshitaka, 31st lord of the clan, and was called as “Western Kyoto“. 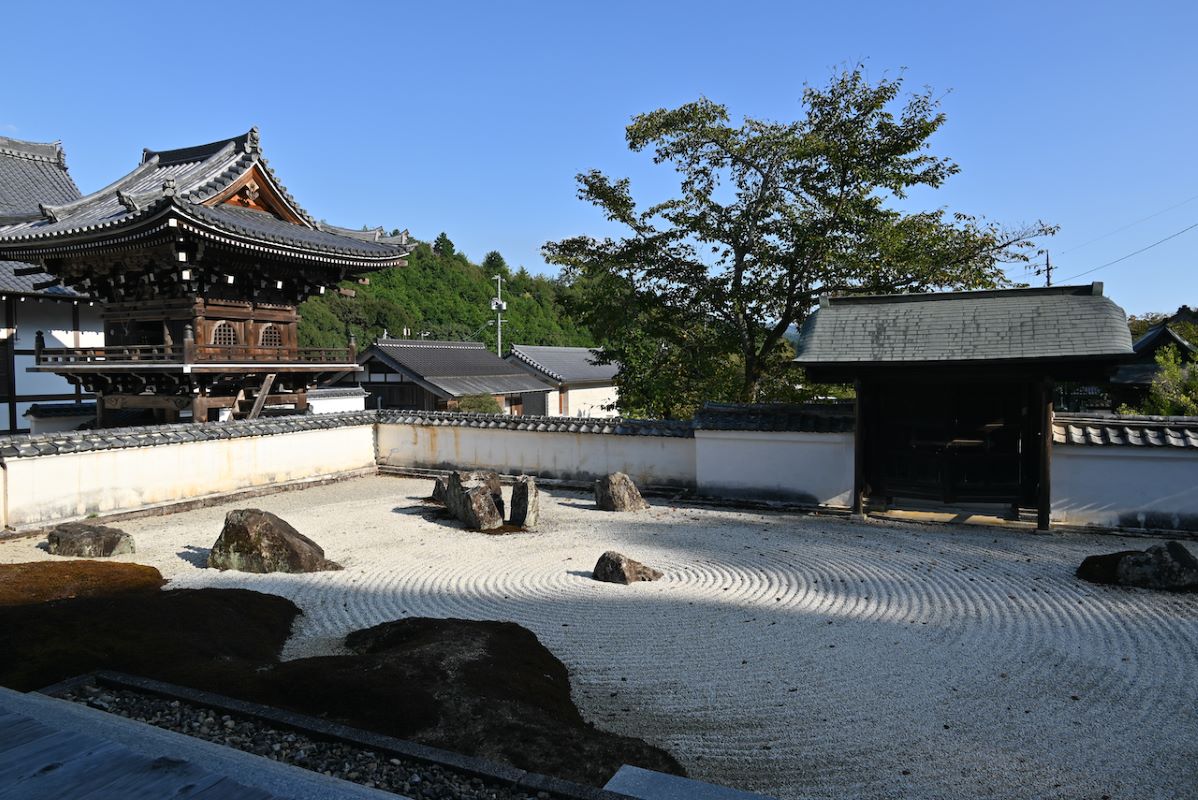 Located in Miyano in Yamaguchi city. It is said that Masahiro Ouchi, the 29th lord of the clan, requested Sesshu, a Japanese artist, to build the garden in the north of the main hall in the mid-Muromachi era. Sesshu is well known as an artist and Buddhist priest.

However, he is accomplished at landscaping and there are many gardens Sesshu created in various locations in Japan. Amongst those, this Joeiji Temple is very popular and has been designated as the historical scenic beauty of Japan.

Water and rocks acts the main roles in this garden surrounded by trees in east, west, and north directions, and the garden itself is simple and daring. Landscape paints of Sesshu are reflected directly here, and designated as a national historical site and beautiful place.

A comprehensive museum regarding engineering, science, nature, and literature. Materials concerning the geography, animate beings, the history of Yamaguchi prefecture and astronomy are displayed. In particular, there are abundant materials related to the Meiji Restoration.

Yamaguchi Prefecture Museum regularly displays objects native to the prefecture, such as the workmanship of Yasuo Kazuki and Wasaku Kobayashi, artists born in Yamaguchi, as well as superb craftsmanship created by Hagi-ware professionals, are displayed. Special exhibitions that are distinctive are held several times a year.