Known as “The Water City”, Matsue is built mainly around Lake Shinji, the seventh-largest lake in Japan, and many of the best attractions are located on or near the shores of the lake. 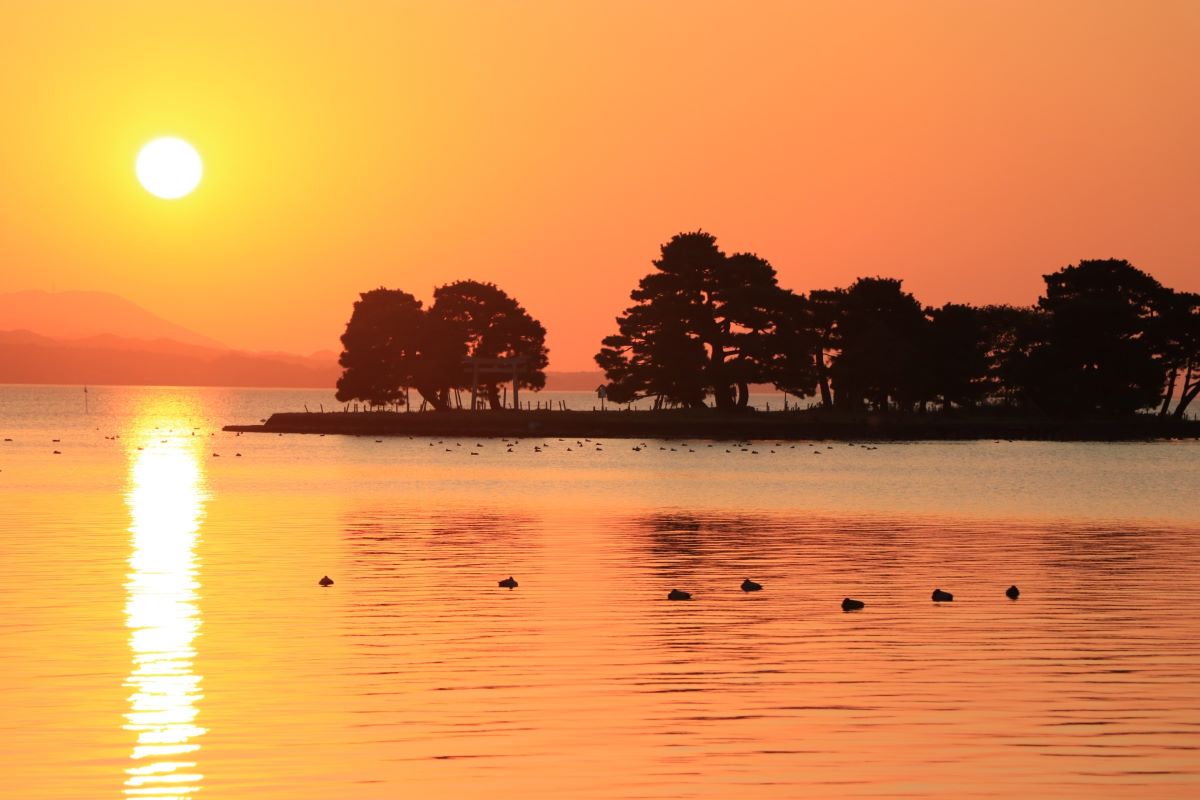 If you go to the International Tourist Center, located just outside of Matsue station, there are many brochures in English and other languages, and the information clerk speaks good English herself. 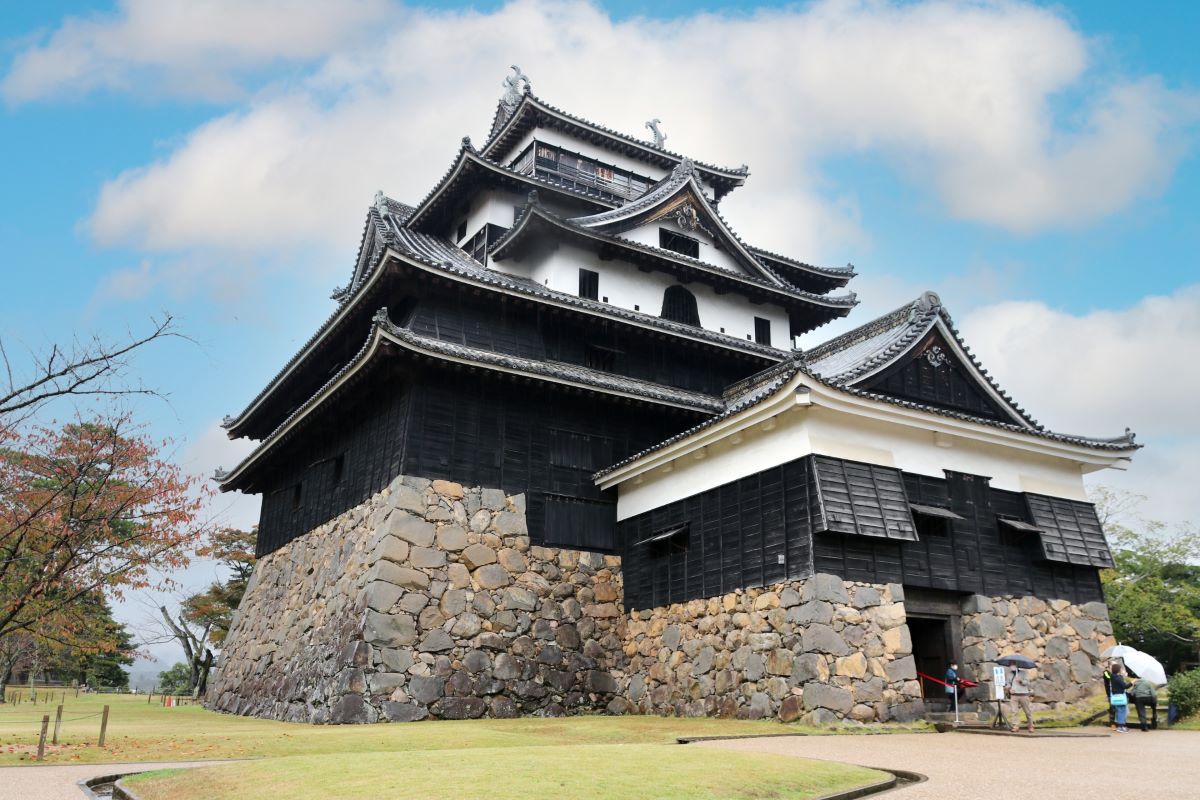 Covered in black planks, this solemn and elegant castle is surrounded by gardens and a hefty moat, along which you can take boat tours. (Some of these are in English.) 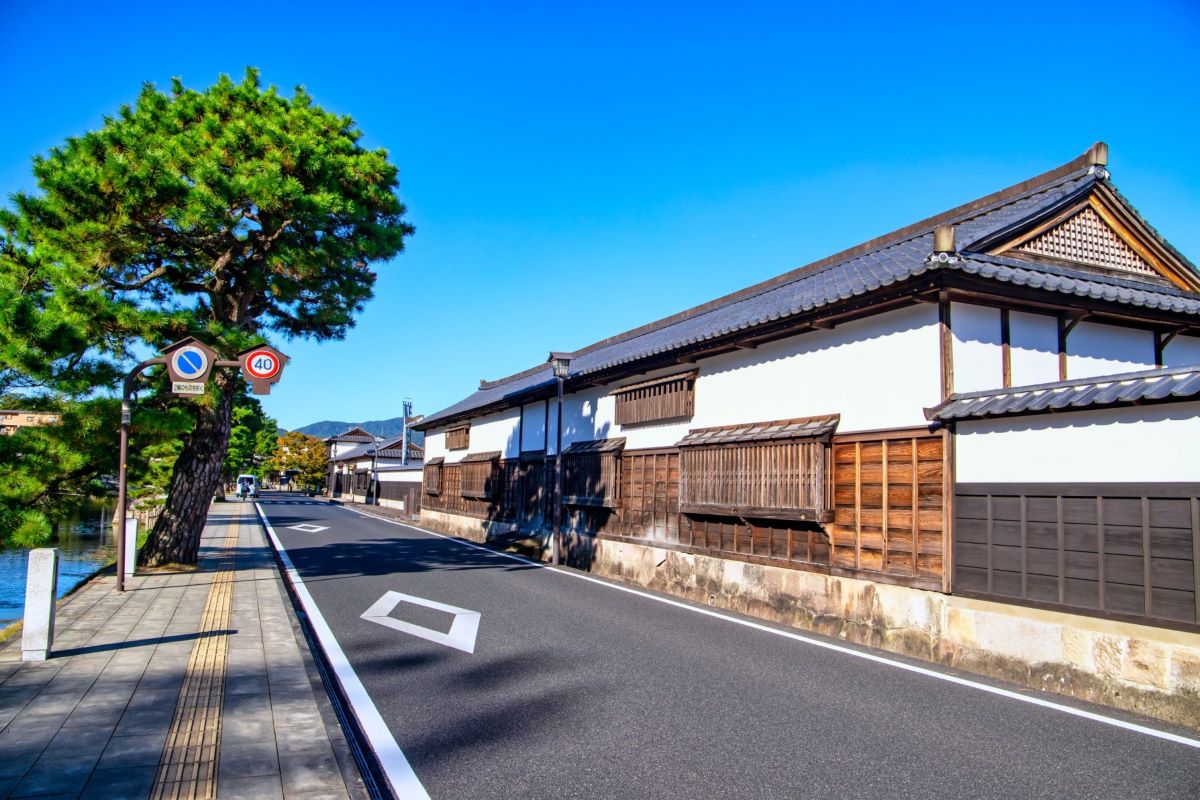 The Hearn buildings are close to the castle, as are several museums, the Shimane prefecture souvenir center, a temple or two and the Buke Yashiki, a samurai residence preserved from the old days. So if you’re short on time, this is the place to start.

In Matsue, for example, one might spend a day seeing the castle and gardens, topping it off with a boat cruise. 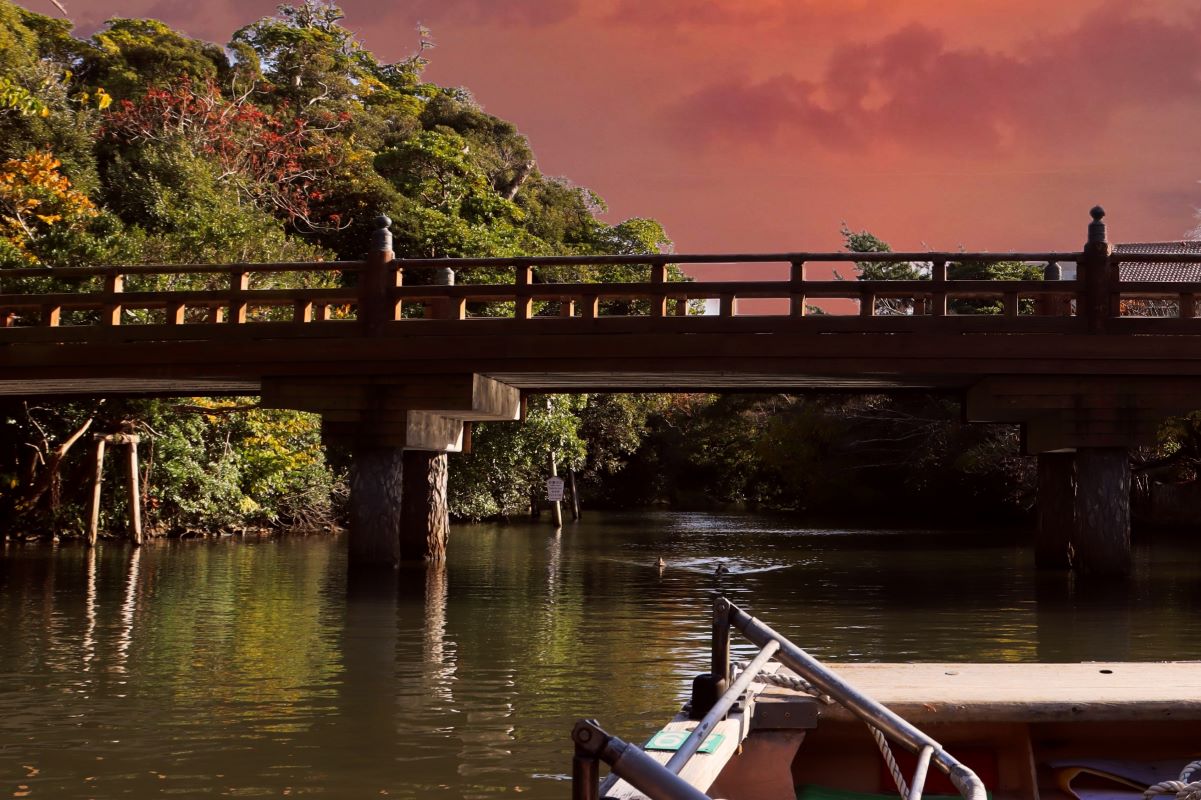 The next morning might be spent at the Lafcadio Hearn buildings, and the afternoon at one of the numerous museums in the city.

The next day, Vogel Park and then on to the Izumo Taisha shrine. After that, you could take a ship out to the Oki Islands for the weekend or travel over to Mt. Daisen, both about an hour away. Of course, all four of the hub cities have excellent hotels, Japanese-style inns, restaurants, and plenty of tourist advice in English and other languages.

And access to all four is a simple matter once you get into Japan, as all have frequently-serviced domestic airports.

The Home Of Lafcadio Hearn

Furthermore, as the city that Lafcadio Hearn lived in while he wrote “Glimpses of Unfamiliar Japan”, Matsue plays host to a larger than a usual number of foreign visitors and so has lots of materials in English for the Western traveler. (You can visit Hearn’s old residence and see his desk and garden while you’re in town

There is also a Lafcadio Hearn museum nearby.) If you go to the International Tourist Center, located just outside Matsue station, there are many brochures in English and other languages. All of this makes Matsue more accessible than many other cities to travelers who don’t have a good command of Japanese.

But there is much more to Matsue than just the castle area.

Museums And Gardens On The Shore Of Lake Shinji 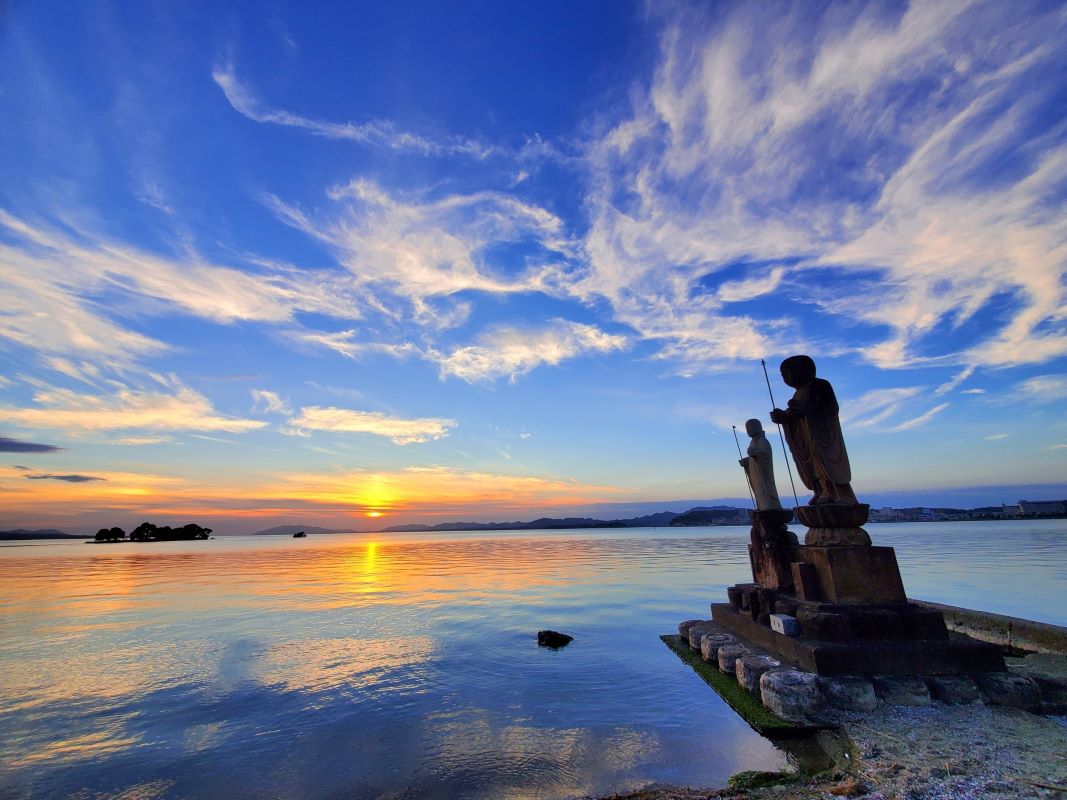 On the north shore of Lake Shinji are the Tiffany Museum and Vogel Park aviary. The museum has over 200 items on display by the master of decorative art Louis C. Tiffany, as well as a traditional English-style garden that looks out over the lake.

Vogel Park is full of unusual flowers and birds, and among other attractions has a trained owl show. On the east shore is the Shimane Prefectural Art Museum, a modern building filled with exhibits by both Japanese and international artists of such stature as Courbet, Monet, and Rodin. 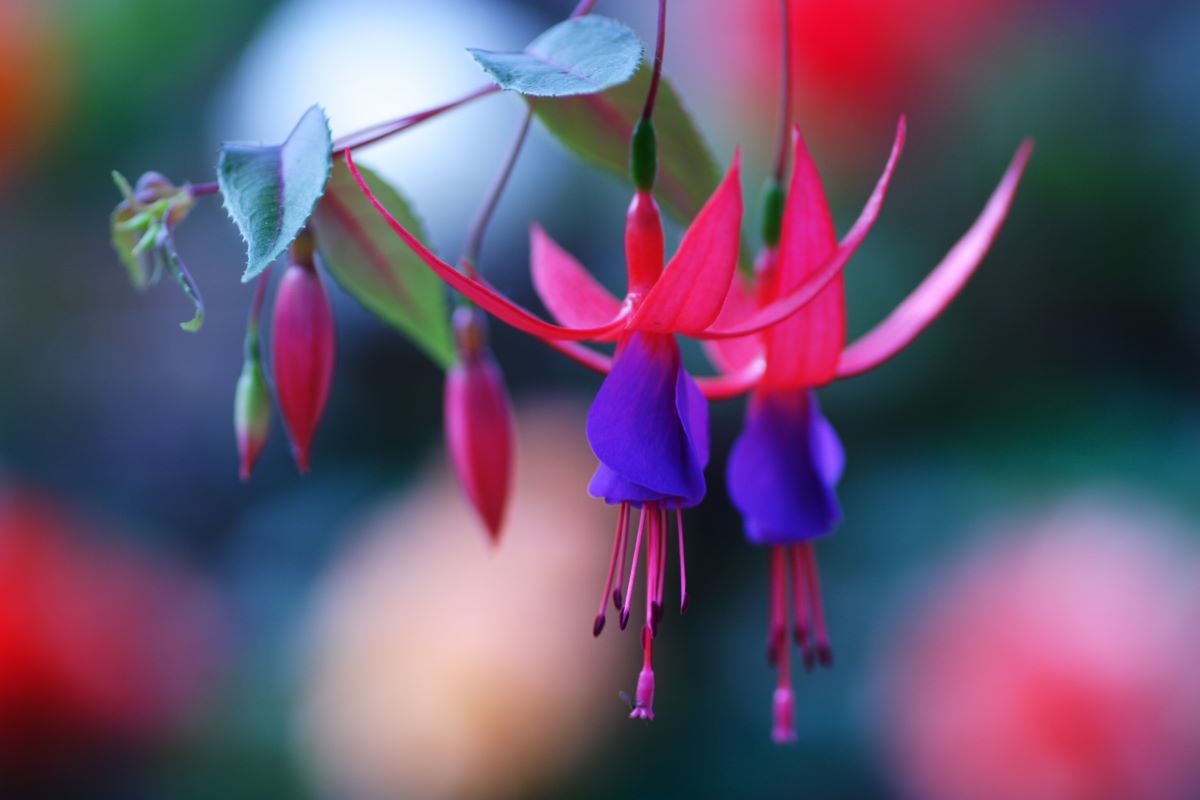 There are also sculptures and photographs, as well as a wide selection of goods from the museum’s shop.

Other Attractions Near Matsue City 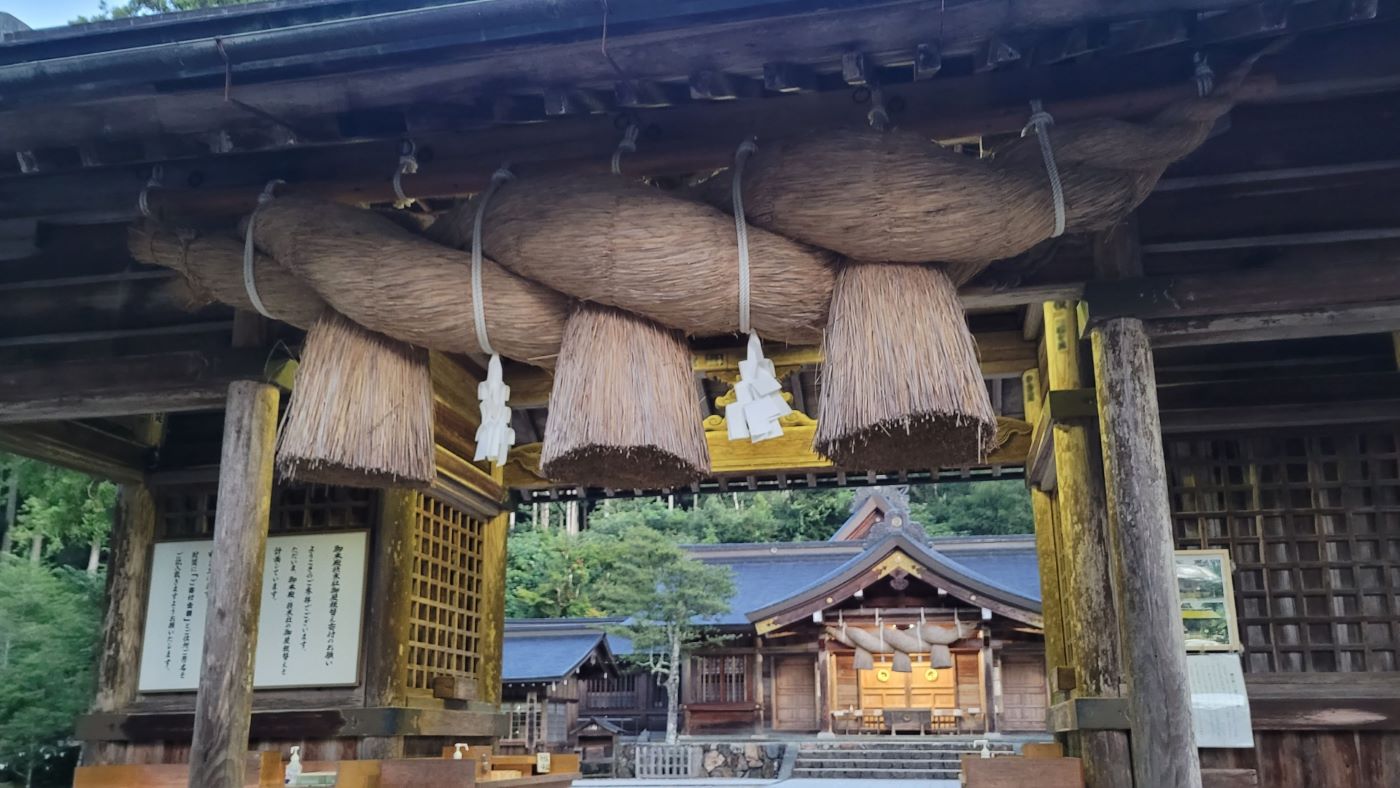 If you have time to get out of the city itself, there are still more attractions to be seen. The Izumo Taisha shrine is about 30km away and Daisen is about 45km.

The Adachi Art Museum, located in the town of Yasugi, is the premier art museum in the region. It contains over 1300 works from the Japanese art world, including a spectacular ceramics collection. The Japanese landscape garden on the grounds is another compelling attraction.

And if you’re in Yasugi, be sure to visit Kiyomizu Dera, a pagoda-style temple said to have built over 1400 years ago. 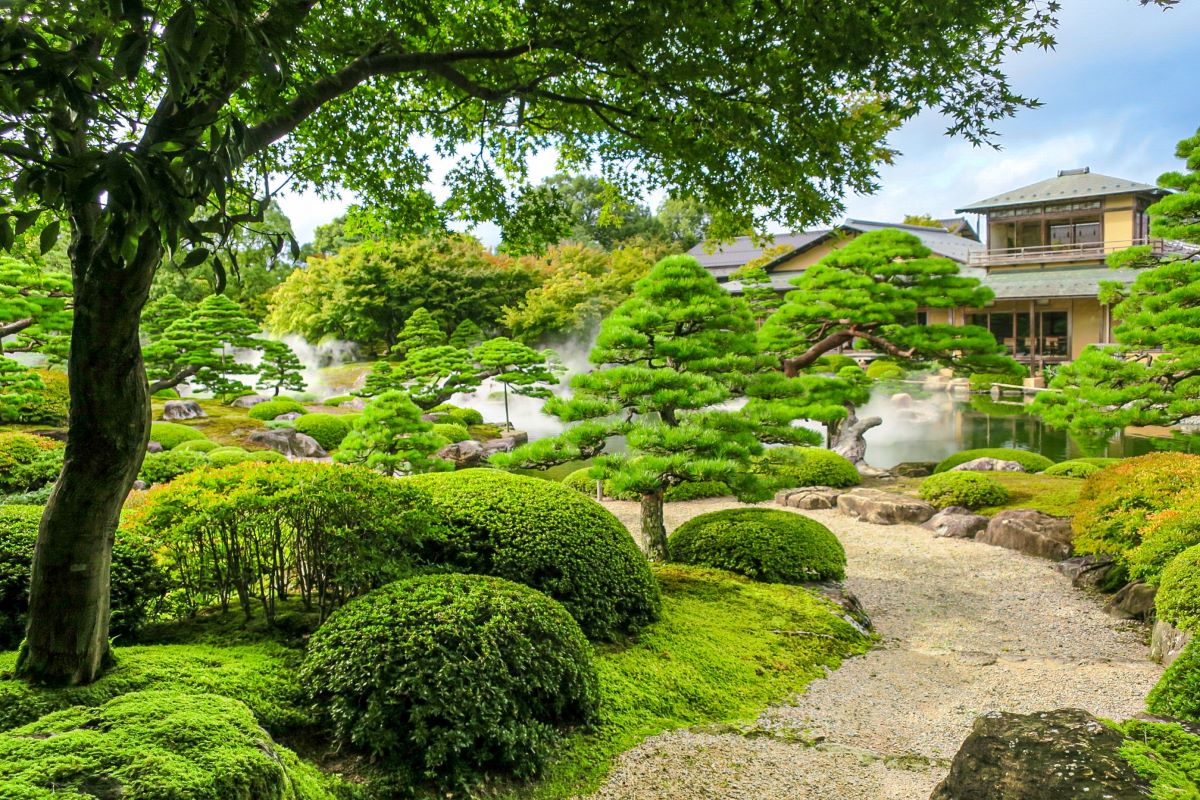 Whether you intend to spend an entire week in Matsue itself or just stay a day or so as the starting point for a vacation traveling around the region, this city’s abundant charms and vibrant elegance is sure to please you. From first-class hotels and restaurants to traditional culture and sightseeing, Matsue has everything.

The Unique Seafood Of Matsue

At the middle point of the amazing San’in coast, Lake Shinji and Nakanoumi are two connected lakes where fresh water and seawater mix.

As the salinity level of Lake Shinji is much lower than that of Nakanoumi, Matsue(the coastal city of Shinji) is the only city along the Japan Sea coast where people eat more fresh water seafood than seawater fish. Sea bass (Suzuki), Shirauo , Carp ( Koi) , Eel( Unagi), a little prawn called Morogeebi, Amasagi (Sweet Wakasagi), and last but not least Cobicula (Asari) are called “the seven seafood delicacies, god-given presents from this silent lake, Shinji-ko”. 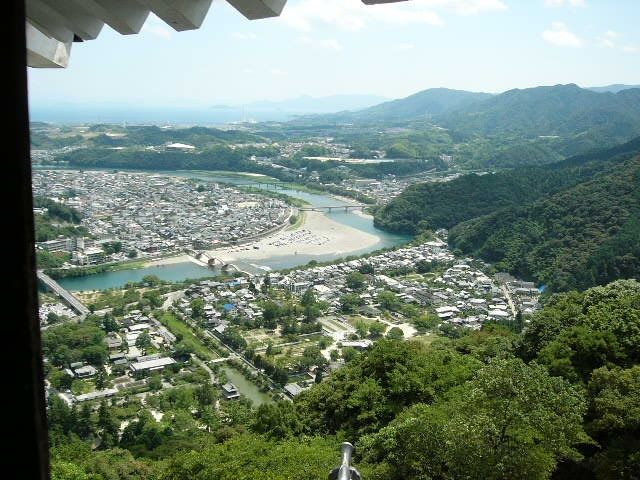 If you happen to stay in a Ryokan or hotel on the Shinji lakeside, you can feast on a gourmet meal such as the one shown in the picture and experience an unforgettably delicious taste that will always serve to remind you of your trip to Japan.

View Japan’s Best Garden At The Adachi Museum of Art 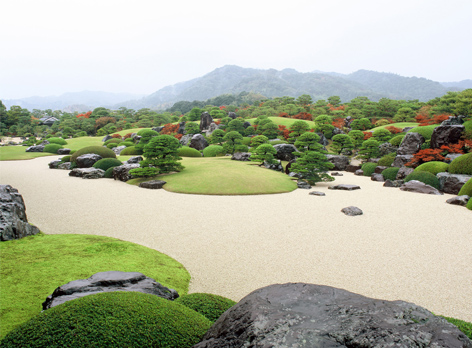 Adachi Museum Of Art Near Matsue

The Adachi Museum of Art, located in the town of Yasugi,a little city of Eastern Shimane, is the premier art museum in the region. It contains over 1300 works from the Japanese art world, including a spectacular ceramics collection. The Japanese landscape garden on the grounds is another compelling attraction.

You can fly to the Matsue area from any major domestic airport, including Tokyo, Osaka, and Nagoya. Unlike the cities on the east coast, there is no bullet train service, so this may be the easiest way to go if you’re not planning a special trip to the region anyway.)