Things To Do In Beautiful Tsuwano

Located in a mountain valley about 300 meters wide along the Tsuwano river, this town has earned the name of “Little Kyoto” for the area. Here you can see life as it used to be for the Japanese, as the town is located in a relatively remote area and a large section of it retains the Samurai design of eras past and thousands of enormous and colorful carp that have been protected by local edict from centuries back swim in them and are fed by the tourists. 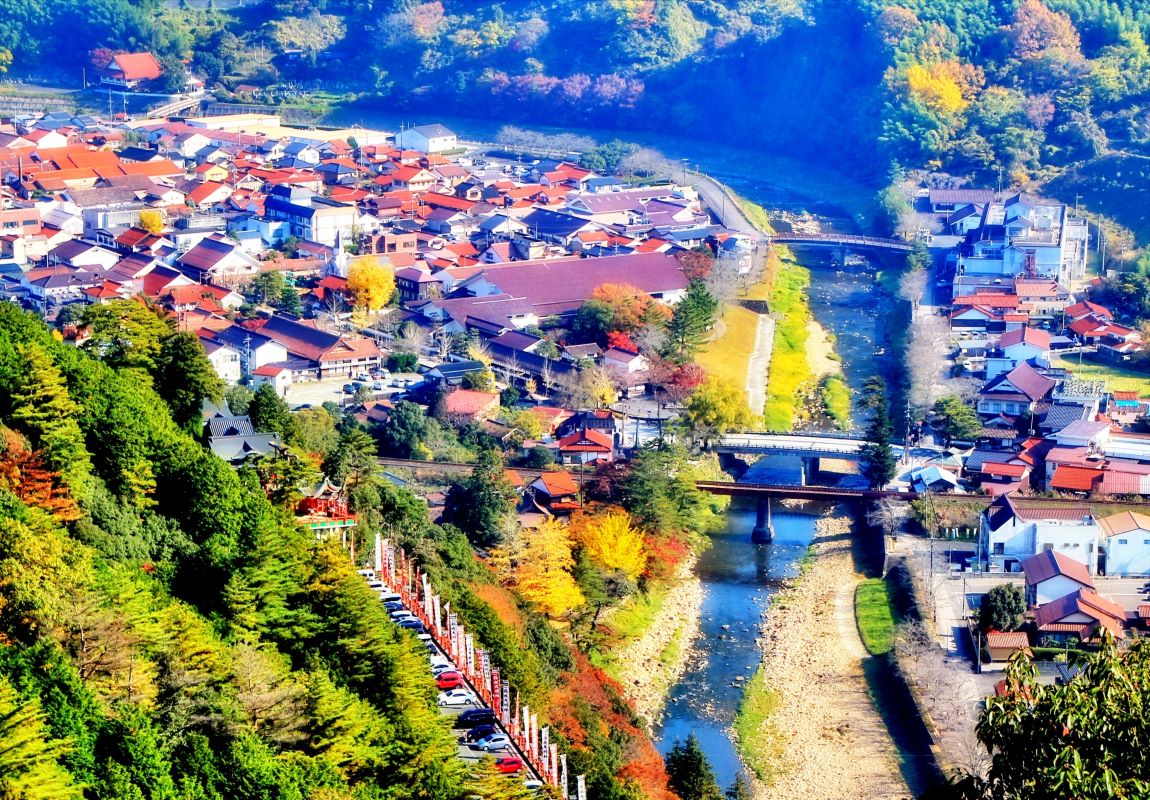 Although Tsuwano is a small town and walking doesn’t present a problem for getting around the main tourist area, some of the temples, churches, and samurai residences lie outside the main area. If you have an interest in these, you can rent a bike to get around.

Four different churches, temples, and shrines are located in the vicinity for those who are interested in comparative religion. 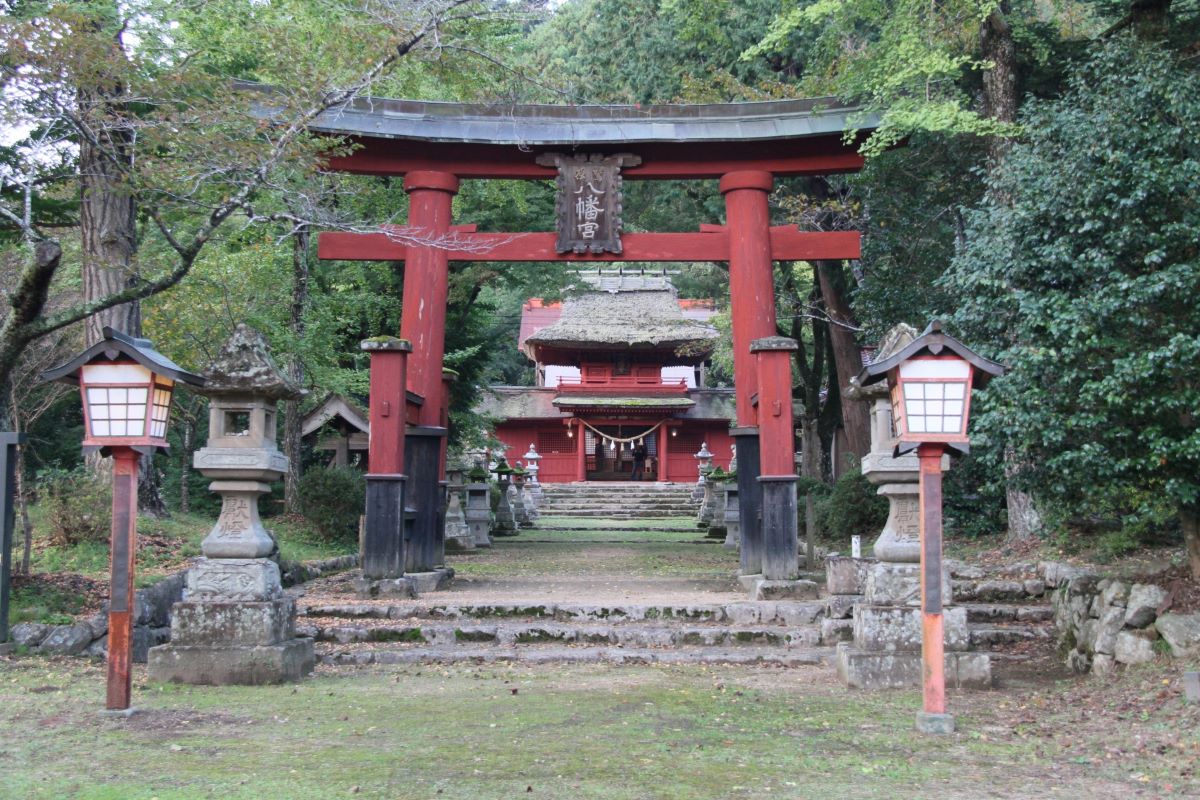 There is also a washi factory (Tsuwano washi-koubo) where traditional Japanese paper is made. You can try your hand at this, starting from scratch with reeds from the local river. Steeped in Japanese history and culture, Tsuwano has made a serious effort at attracting tourists from all areas, and there are lots of English language materials available. If you are anywhere in the area, Tsuwano is worth the trip.

Tsuwano in the mountain area derives its name from “a field where the Japanese Silverleaf grow”. It was developed as a castle town in the Edo period and was also the birthplace of Saishu and Ogai Mori from the end of the Shogunate to the Meiji Period. On the street where the clan school and samurai residences are left, carps swim in the canal. It is more beautiful when irises are blooming. It has a unique sightseeing spots such as Mitsumasa Anno Museum. 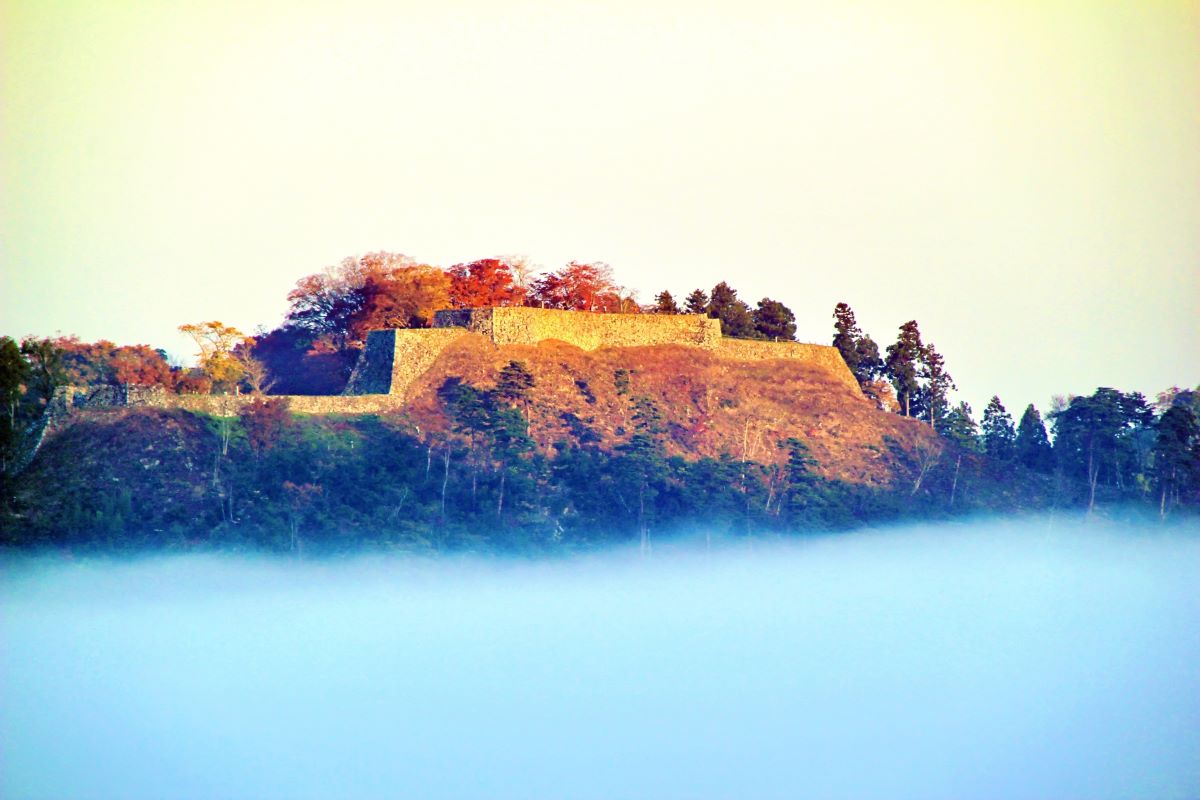 A castle whose stonewall is built on the top of the mountain is rare in the country and became a historic site designated by the Ministry of Education. 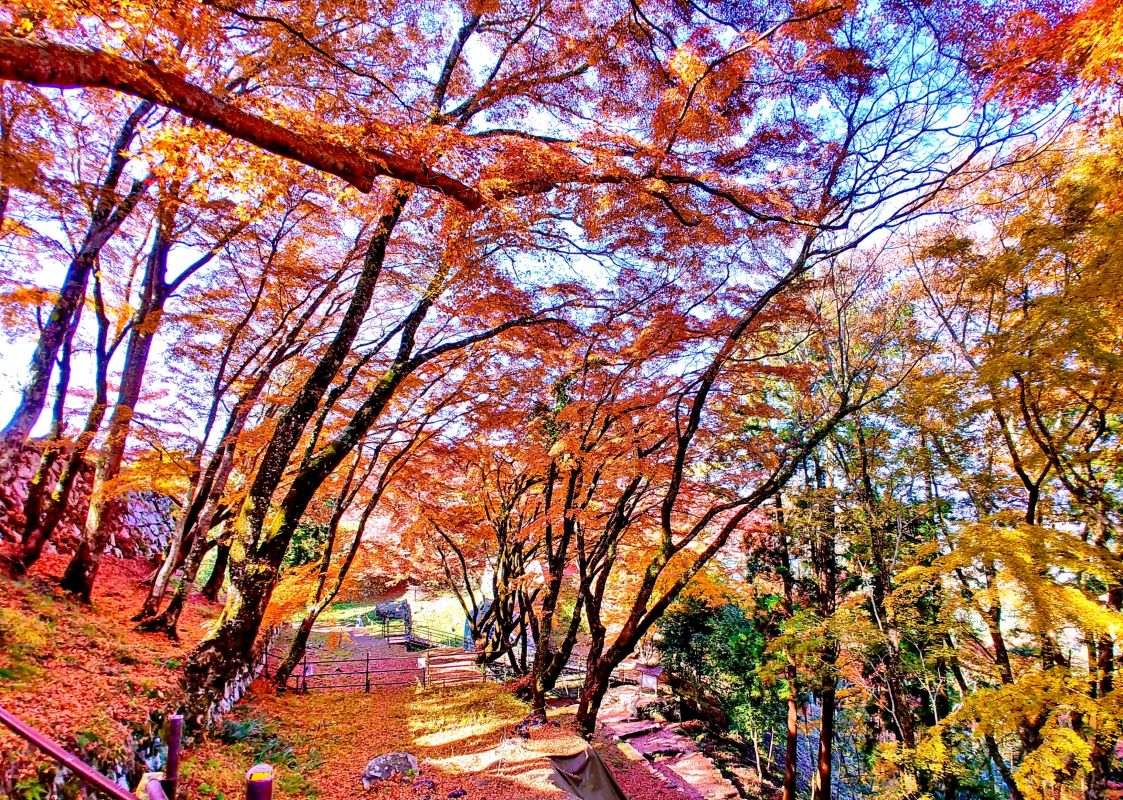 Crimson leaves are beautiful in autumn, and the tea ceremonies are held at the beginning of November every year. 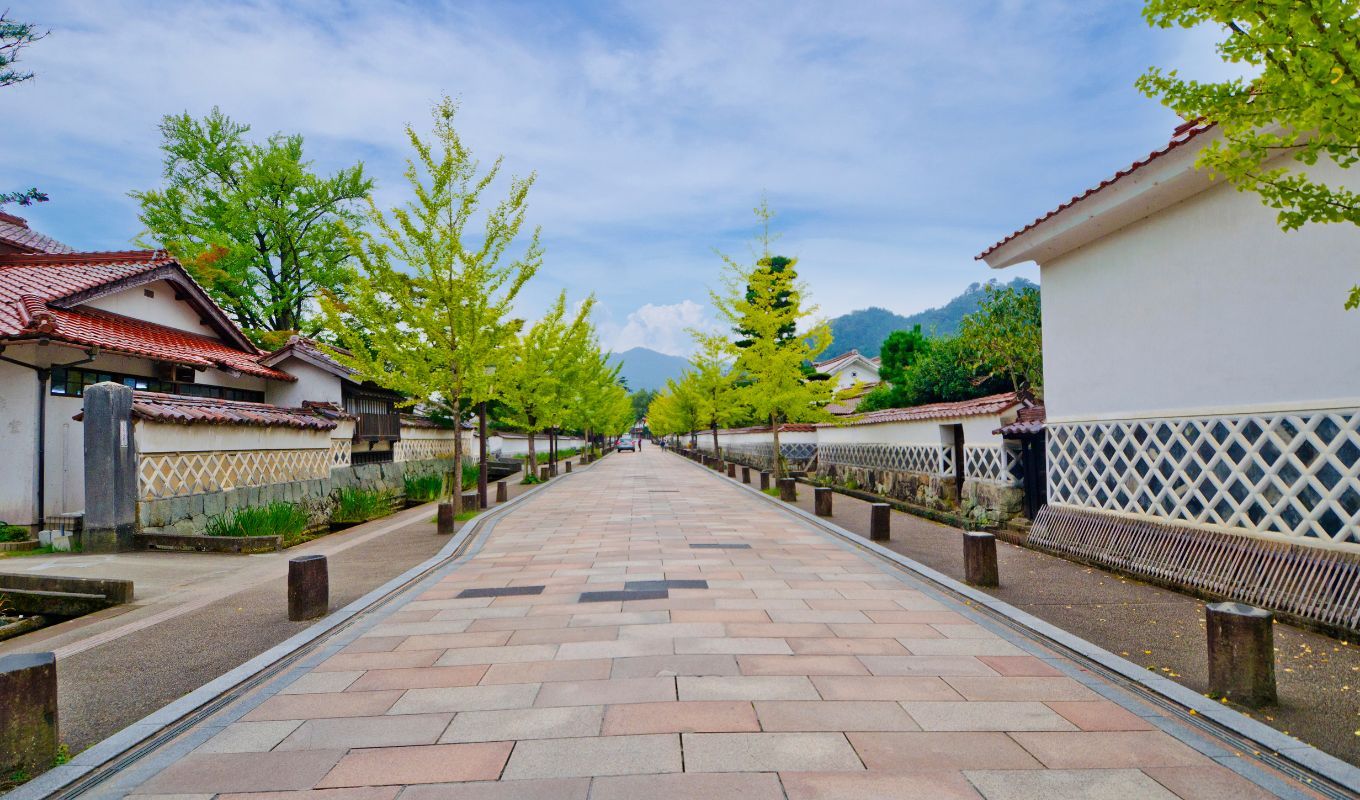 The center of sightseeing in Tsuwano, Tonomachi Street remains old-town appearance such as white walls, Namako walls, Ishimi roof tiles, and so on. Colorful carp are swimming in comfort in the roadside canals along with this street. Beautiful Iris flowers planted along the canals are in bloom at the beginning of June.

The Carp Of Tsuwano 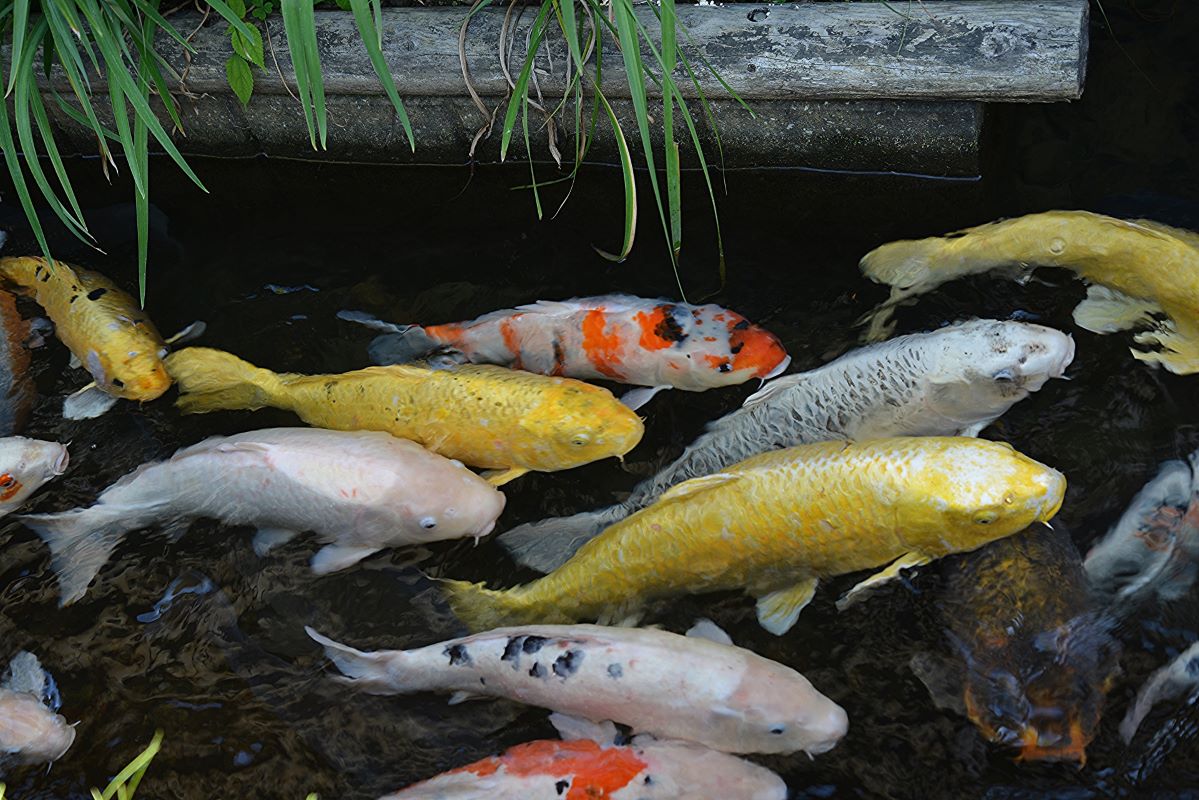 Carp were also traditionally kept in private ponds in the gardens of local residents’ houses. Although the practice has fallen off in past years, there are still some who maintain the traditional carp pond and some of these are open to viewing by the public. 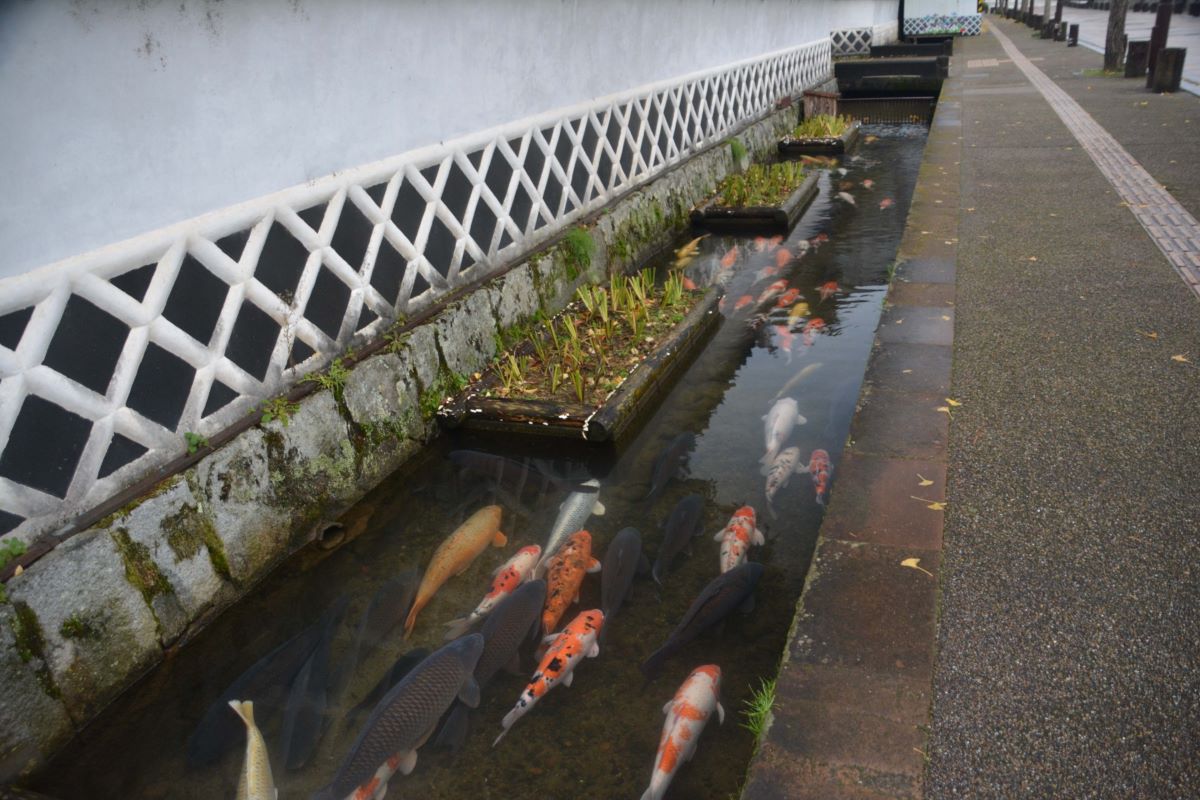 Carp in stream during Early morning at Tsuwano Tonomachi Dori

One particularly picturesque facet of Tsuwano is its waterways. The river has been diverted into a network of city culverts (there are small “canals” that run along the sides of the sidewalks),

St. Maria Church was built on the mountainside of Mt. Otome in 1951 by Father Poul Nevel (Yujiro Okazaki) of Tsuwano Catholic Church, who exerted efforts to comfort the martyrs’ spirits. 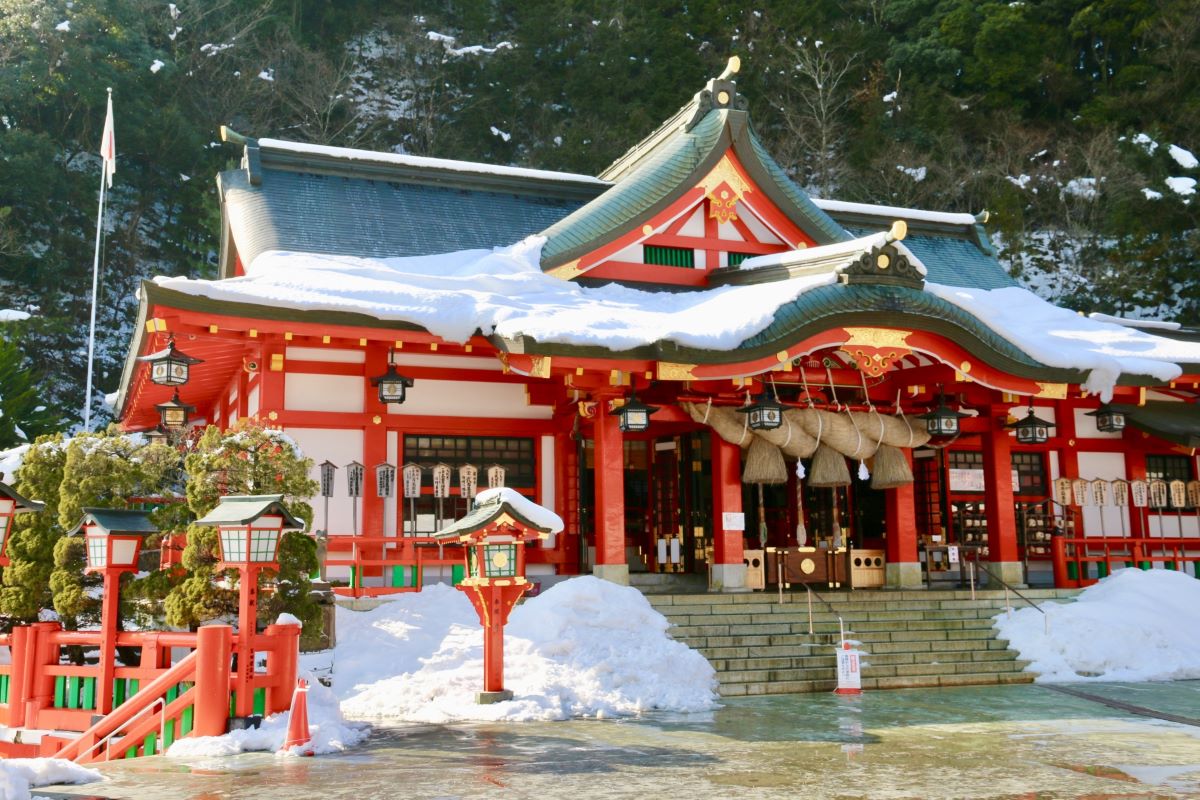 This shrine, which is regarded as one of the five greatest Inari shrines, is unique throughout Japan since it uses the different Chinese letter “Inari”. The shrine for the rush of business, better fortune, and ridding one of bad luck, where the seventh local load Norisada Kamei enshrined the divided spirit from Fushimi Inari in Kyoto to pray for peace and security of the Tsuwano Clan. 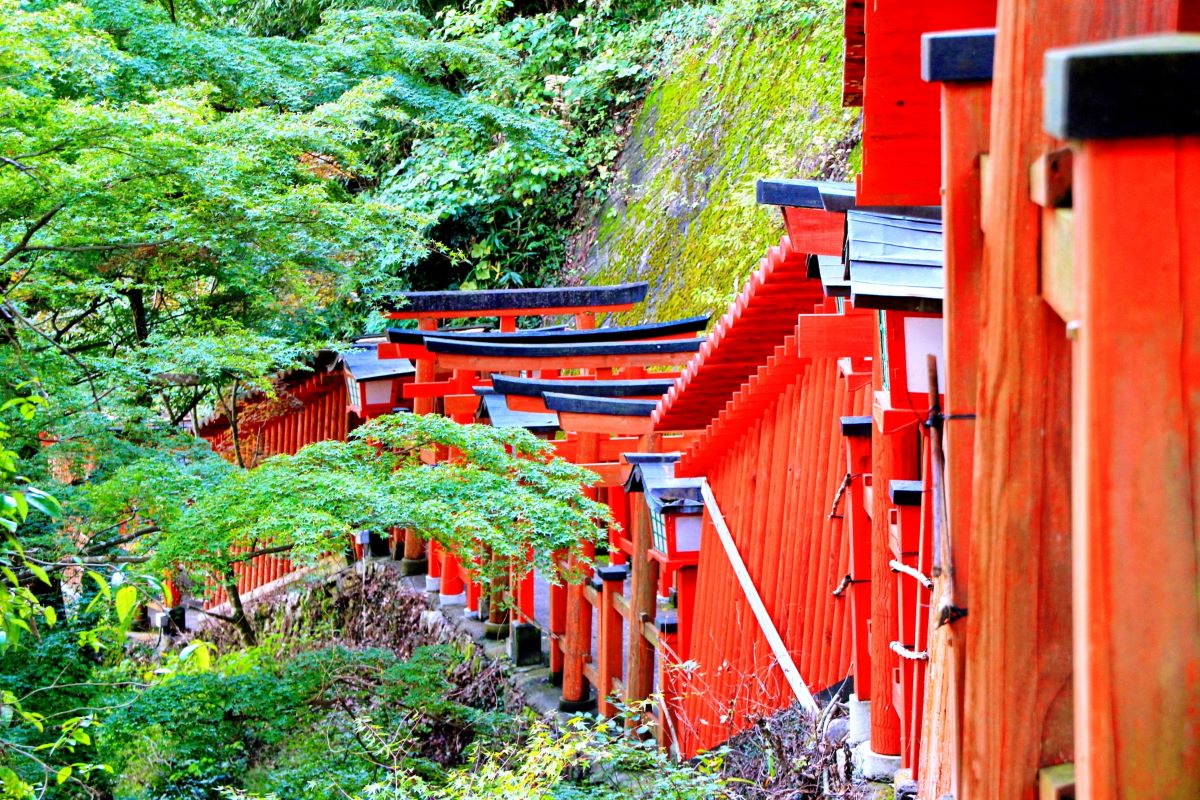 There is a museum(Hokusai Museum)dedicated to the Japanese master woodblock artist Hokusai in Tsuwano. Those with even a slight interest in art will not want to miss this, as Hokusai’s work had a significant effect on western art, especially the Impressionists of the late 1800s. The museum is small, but houses many of Hokusai’s more famous works, one original sketchbook, and has a series showing the process of coloring that went into creating a finished woodblock print.

The special Museum of Hokusai Katsushika, the world-renowned Ukiyo-e artist at the end of the Edo era. Since his first printing “Hokusai Manga” was found in Tsuwano, it was constructed here. It exhibits approximately 1,000 museum artifacts such as wood-block prints and books made by Hokusai.

The Torii gate, which stands at the entrance of the town from Route 9, is said that the gate is the third-largest in Japan. Green mountains behind enhance its vermilion when you look from Taikodani Inari Shrine. 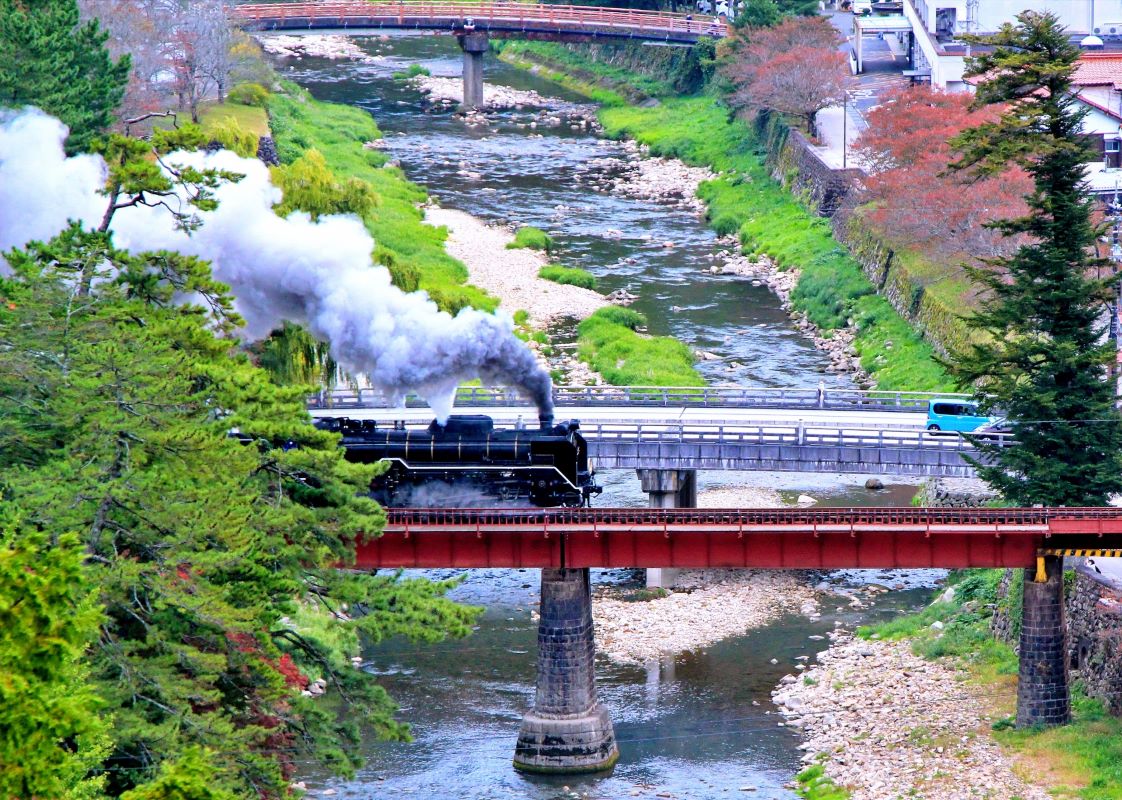