Hiroshima: The Place For Oyster Lovers

Look at the map of the Seto Inland Sea. It is an enclosed body of water、like America’s Chesapeake Bay. Unlike the Chesapeake, however, it is clustered with more than a thousand islands and islets. Hiroshima Bay, like Norfolk, is the fecund birthplace of the nationally famous Hiroshima Oysters. 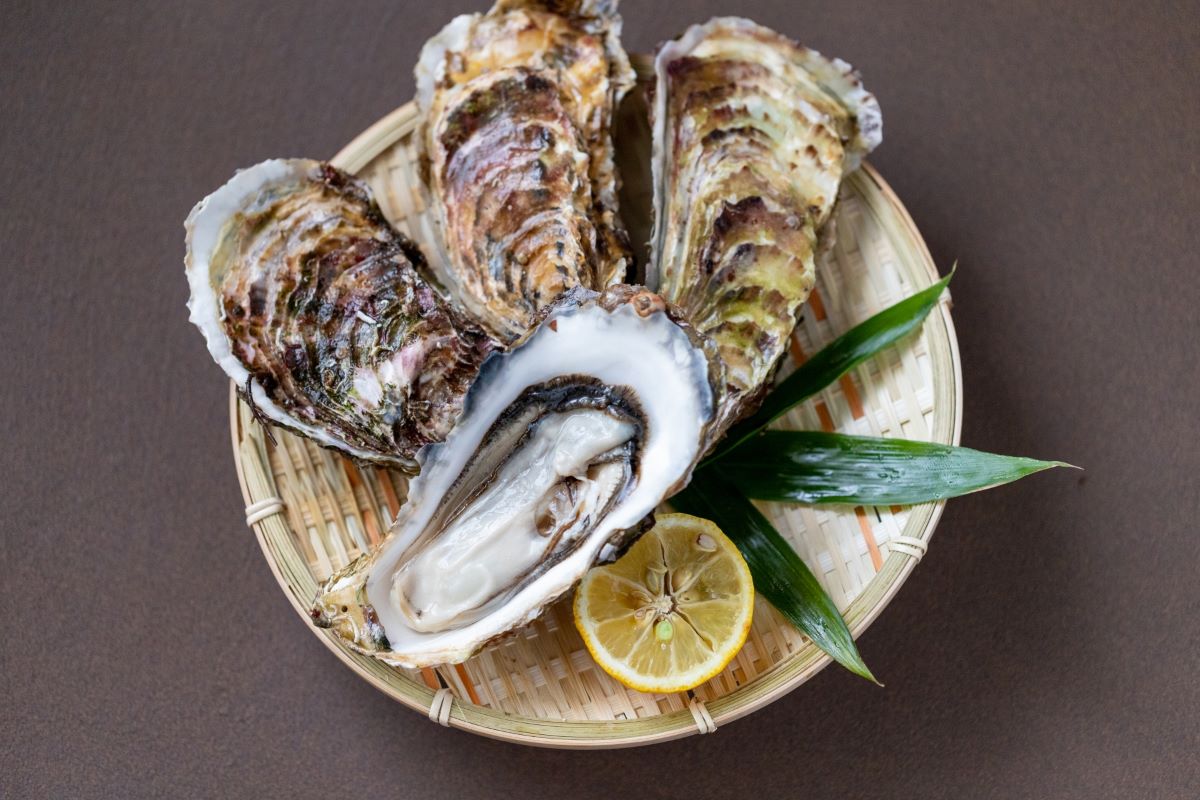 The general rule is, “Only eat raw oysters in the months that have an “R” in them: September, October, November, December, January, February, March, and April.” But honestly speaking, the real oyster season in Hiroshima is from October to around the end of February.

In these winter months, if you have a chance to visit the coastal towns of Hiroshima Bay (Iwakuni, Miyajima, Hiroshima, Kure, and Takehara), raw oysters will be served at both Western and Japanese seafood restaurants.

These are served with 5 kinds of sauces such as plum sauce, lemon-soy sauce, wine vinegar, and so on. People choose different sauces depending on their individual tastes, but you can try them all and see for yourself which are your favorites. 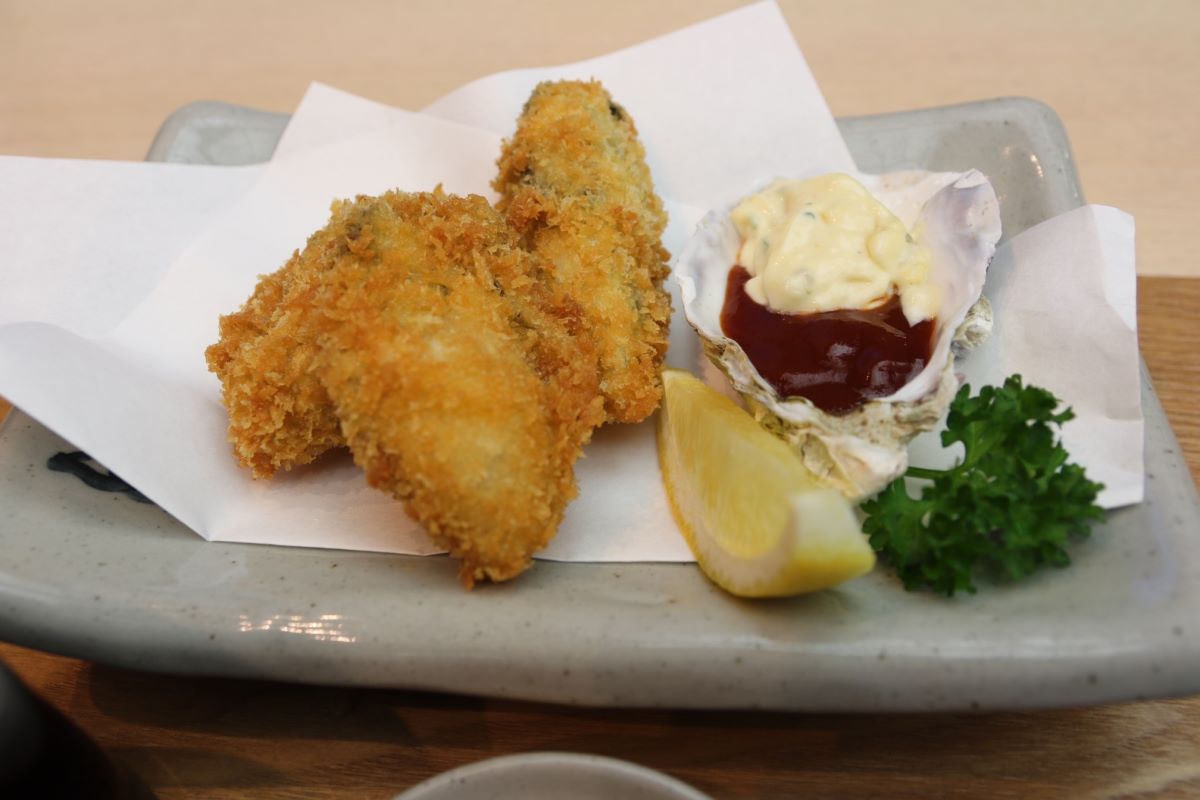 The “Oyster pan” dish is served at Japanese-style restaurants in every town in Western Japan, while fried oysters are served at every shakudo (the most common type of restaurant in Japan). Fried oysters taste their juiciest during these winter months.